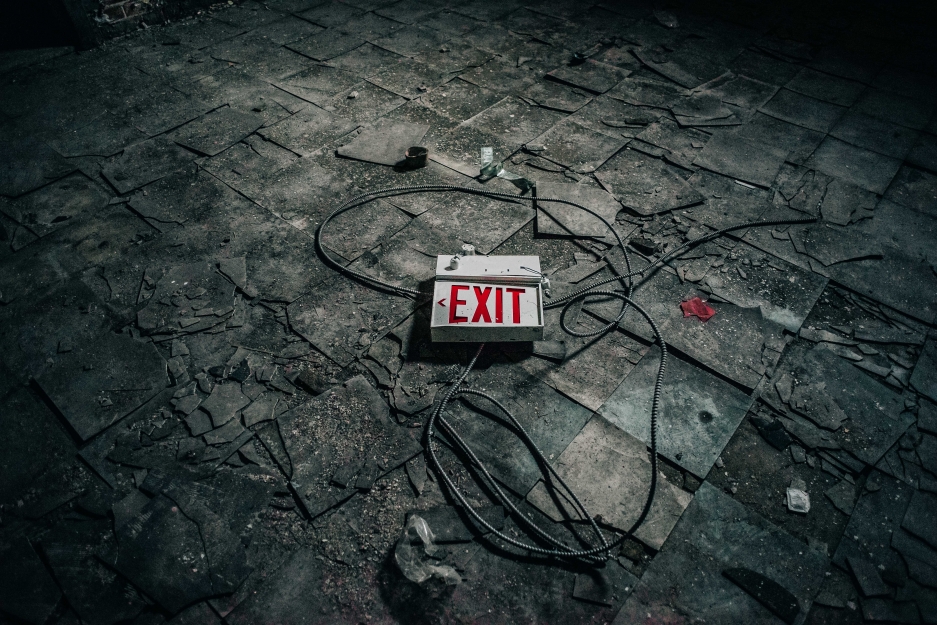 A passerby discovered that unknown people had entered the abandoned church of Santa Corona in Garbagnate Milanese desecrated the interior.

The church, located in a former hospital, was abandoned after the decommissioning of the hospital in 2015. The passerby noticed an open door and looked inside to find the altar of the Virgin Mary was covered with insulting graffiti, the marble of the altar was beaten and fractured, blasphemous messages were written on the floor, and crosses were drawn inverted in blood red on the walls. According to reports, it appeared that a "black Mass" or some kind of satanic ritual had taken place.

The parish priest of Garbagnate Milanese said: "This is a monumental church that can accommodate 1,200 faithful, a consecrated church, where Mass was celebrated until the last day. Looking at it today, so reduced it seems like a ruin, the feeling is to be before what remains after a bombing."

Since the decommissioning of the hospital, many people in the area had requested more control and surveillance of the abandoned building by the authorities. Intrusions by homeless people and drug users, robberies, especially of copper, and repeated acts of vandalism were common on the site.