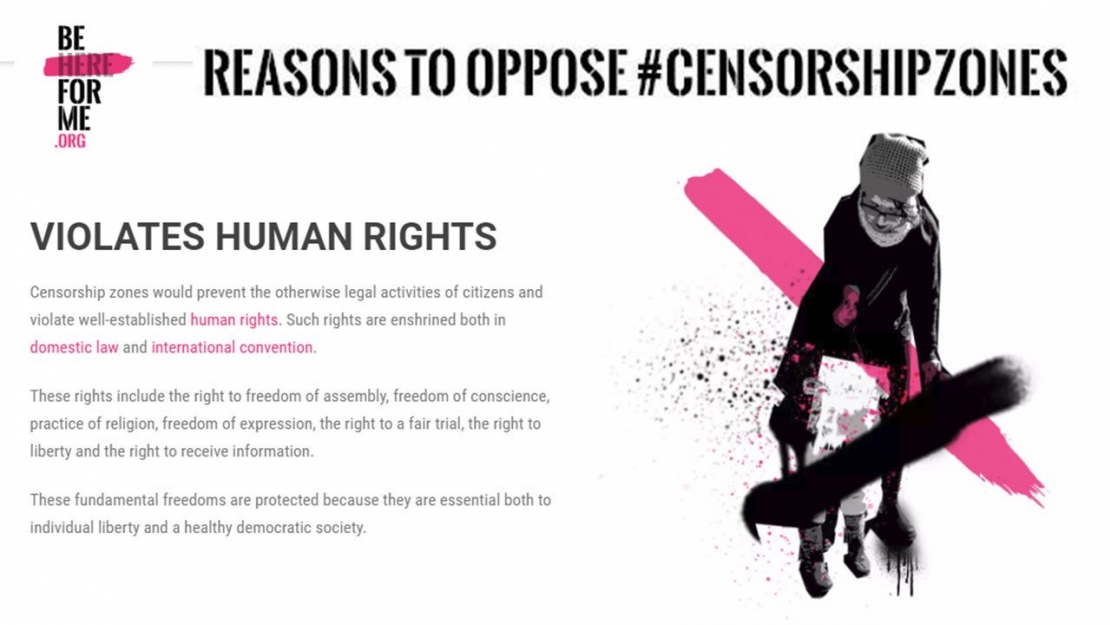 One hundred sixty-one members of the British Parliament are demanding that Home Secretary Sajid Javid act on a proposal to introduce exclusion or "buffer zones” around abortion facilities, which would ban pro-life prayer, protest, and counseling of women conflicted about abortion.

Labour MP Rupa Huq of Ealing, the first local council to impose such a ban, said,  “I understand that [the Home Secretary] has a busy in-tray, but this could be an easy win for him early on in his career and massively improve the lives of women not only in the mainland UK but in Northern Ireland and the Republic who make daily journeys to clinics like that in my seat in Ealing,”

Huq wants Javid to act on a review previously submitted by 161 MPs, who deemed exclusion zones necessary outside of 42 abortion facilities in England and Wales. A spokesperson for the Home Office insists work is “continuing,” and that Javid is “committed to the in-depth assessment of protests outside abortion clinics.”

But pro-life activists deny that they harass anyone, and argue that it’s vital to offer women considering abortion the information, alternatives, and support they won’t find inside an abortion facility’s doors.

The pro-life Good Counsel Network simply offers “leaflet(s) detailing help, support and alternatives to abortion” and maintains a “witness against abortion” consisting of people “standing away from the abortion centre and praying quietly,” according to the group’s director, Clare McCullough.

Pro-life groups such as the Be Here For Me campaign, which highlights the testimony of mothers thankful that sidewalk counselors persuaded them to choose life, say exclusion zones are unnecessary because no arrests or prosecutions have ever been made against an Ealing pro-lifer in the decades since pro-life vigils began in the community.

Pro-lifers in Ealing sued to have the PSPO lifted. The case was heard on June 7, 2018.