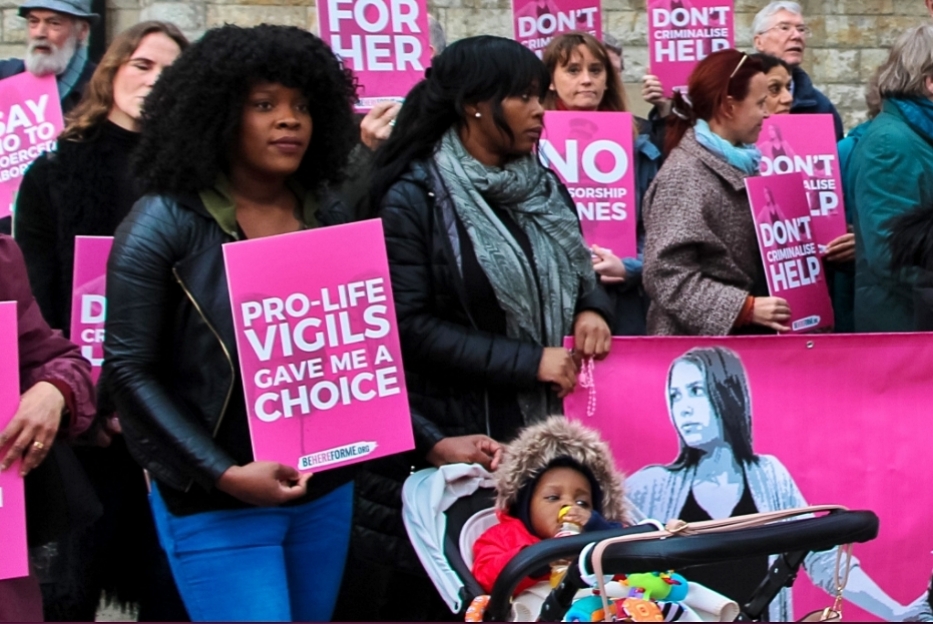 Across the country, 42 vigils and protests have taken place between 2017 and 2018, according to figures compiled by the British Pregnancy Advisory Service (BPAS). They were led by a number of pro-life groups including the Good Counsel Network and 40 Days for Life.

Other councils considering PSPOs include Lambeth, Richmond, and Southwark in London, and Portsmouth, Birmingham, Manchester and Leeds.