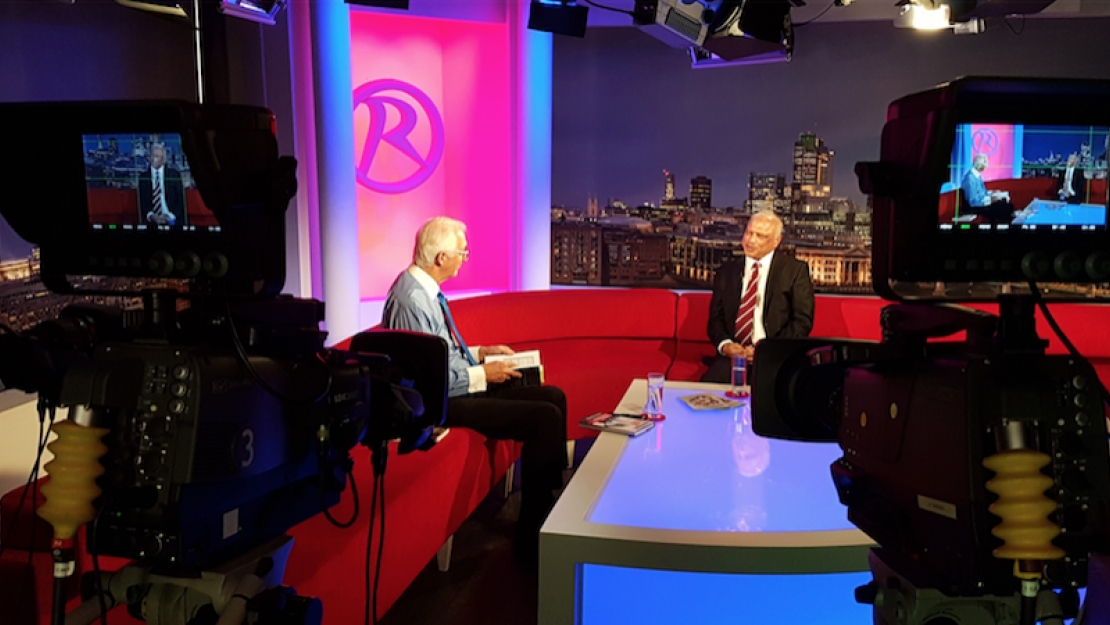 The National Commission of Markets and Competition (CNMC) fined Revelation TV, which is based in the UK but broadcasts in Spain, €6,000 after an individual complained to the state agency about comments made by an evangelical pastor during a morning program in September 2017. The CNMC deemed the pastor's comments "homophobic" when he expressed his opinion about transgender issues and whether Christians should move their children from schools when another student identifies as transgender.

The pastor on the show said: "We are going to create a political party or join a party to change this madness. We are going to have to do this, because if we don't, we will have Sodom and Gomorrah at our doorsteps, where they are going to tell you, 'we want to get hold of those men in there and we want to sleep with them and there's nothing you can do about it. I have girls for you... No, we want those guys'.

The CNMC said in a statement that those comments "could be considered as threatening to the dignity of the homosexual and transgender group, although there was no manifest incitation to hate against these groups by the channel that owns the programme."

The CNMC relied on both the Spanish Audiovisual Law which prohibits encouraging "hate or discrimination based on gender or any personal or social circumstance..." and the Andalusian LGBT Law which stresses "the need for diversity in the audiovisual media, eliminating the use of sexist or offensive language towards LGBT people and their families."

Gordon Pettie, director of Revelation TV -- a Christian ministry which has been broadcasting in Spain via satellite since 2012 -- denied the conversation on the show was homophobic and plans to appeal the fine in court.

He said: "But we need to understand that the people behind this agenda are not foolish, they know exactly what they are doing, they know that, at that age, the child doesn't have a clue what is going on, so if they can manage to manipulate those kids to believe that this is what is natural, that will stick to the children. They like to get hold of a generation ahead of time, so that when they finally are 20 or 25, the whole world has changed to exactly where they want to be with that agenda."