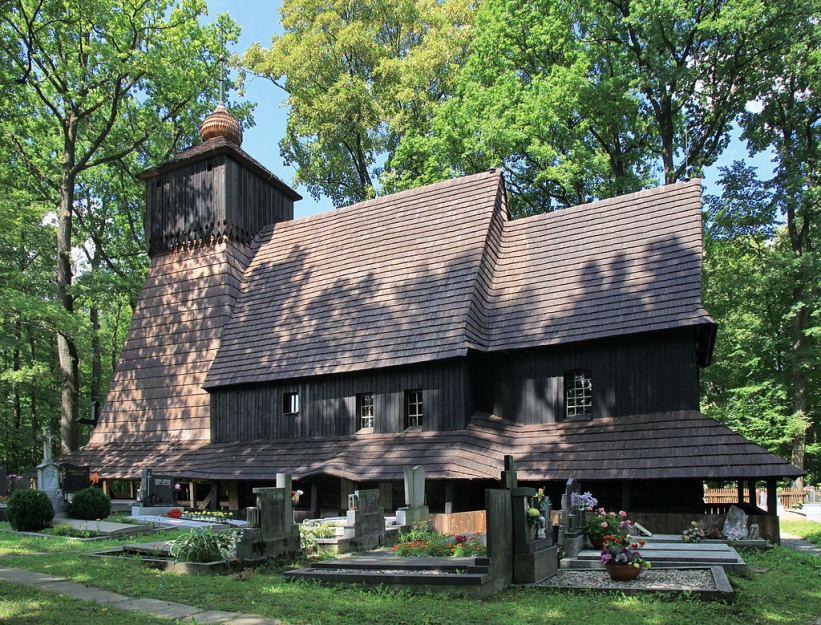 Three young men were convicted of arson for setting fire to the 16th century Božího Těla (Corpus Christi) church in Guty, Třinec. The regional court of Ostrava sentenced them to 9, 8, and 3.5 years in prison for setting fire to the church in August 2017. The Roman Catholic church had been listed as a cultural and historical monument and was among the oldest preserved wooden churches in the Czech Republic. The August 2017 fire caused damage of over 20 million korun. The historical value of the building and its artifacts, however, is not quantifiable.

One of the convicted arsonists was under age at the time and tried as a juvenile; the other two were 19 at the time of the crime. The motives of the arsonists remained unclear at the close of the trial.

A replica of the church will be created on the site and its construction is expected to take place in 2019.