Demand for Apology after President of National Assembly Mentions God 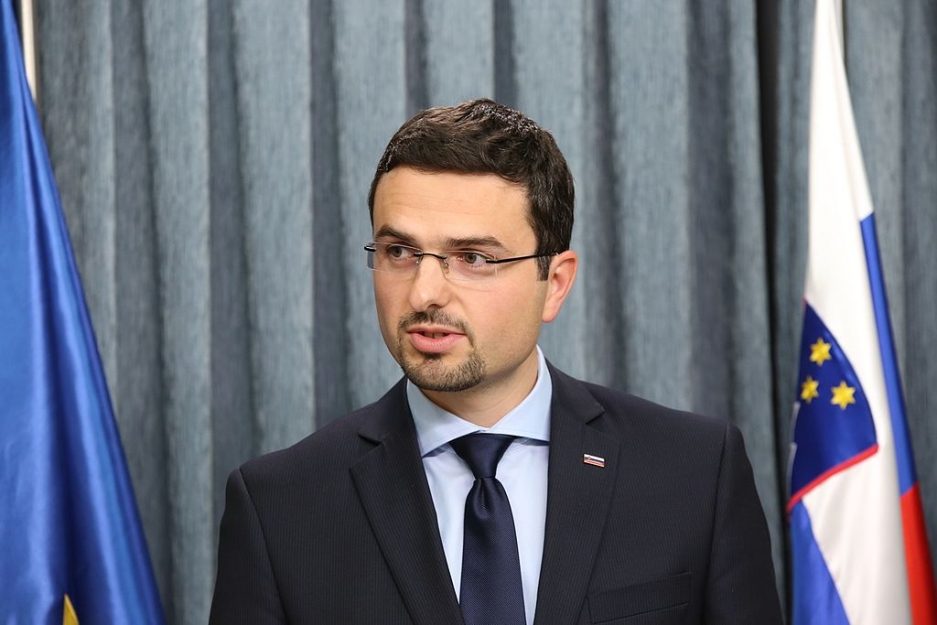 A left-wing member of the National Assembly, Franc Trček, demanded an apology from Matej Tonin, the President of the National Assembly, for concluding a speech with the words "Bog živi Slovenijo," which can roughly be translated to "God bless Slovenia." Trček argued that the words violated the constitution of Slovenia which requires a separation of church and state. Tonin responded that he had no intention of apologizing and that the constitution also protects freedom of speech.

Trček also added that the statement offended a whole range of people and that in future Tonin should be aware that the essence of democracy is self-limitation.

Tonin, a member of the Christian Democratic party, responded that he would not apologise for his words which were given spontaneously and with no strategic intent. He added that his speech was an integral part of freedom of speech in the country. He also explained that the phrase is part of the national anthem and he could not understand why these words would be problematic in a democratic state that should be protecting freedom of speech.