Government Fired Doctor for View that Gender is Determined by Biology 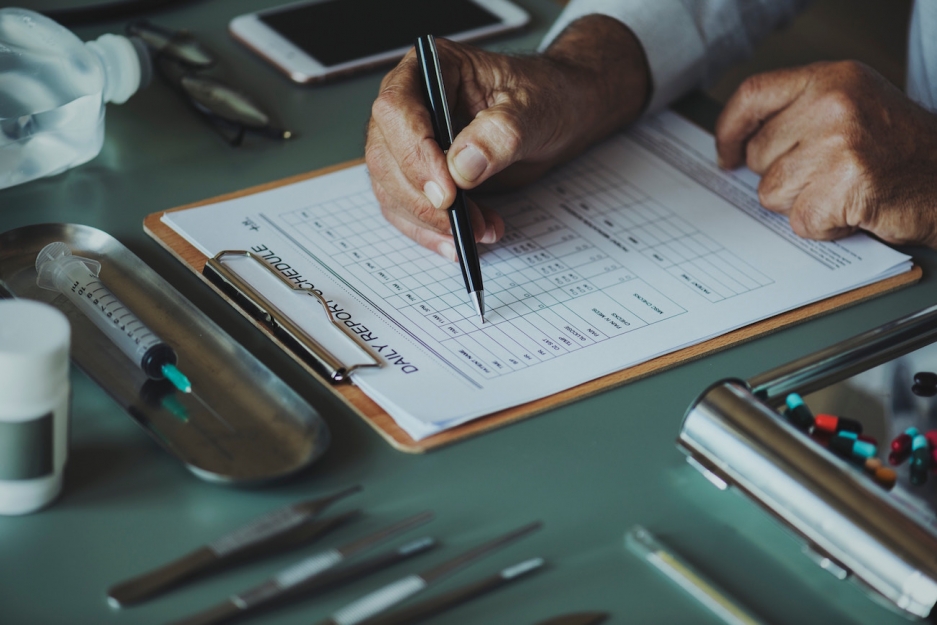 Dr David Mackereth was deemed "unfit" to work as an assessor at the Department for Work and Pensions (DWP) over his refusal to use transgender patient's preferred pronouns because of his view that gender is defined by biology and that God made humans male and female. The Equality Act identifies those undergo or who propose to undergo gender reassignment as part of a protected class. Failure to use preferred pronouns is interpreted as unlawful discrimination.

The 55-year-old-father-of-four was going through training to become a health and disability assessor at the DWP. After questioning his instuctor's teaching that said patients should be referred to according to the gender they identified as, he was taken aside. He said that he had a problem with this and that he believed that gender was defined by biology and genetics. As a Christian he said the bible taught him that God made humans male and female.

Dr Mackereth subsequently received an email from the agency that employed him and would have contracted his services out to the DWP, saying such an attitude could be considered harassment under the 2010 Equality Act. He was invited to undergo further training.

He responded that he could not bow to the demands being made of him, and the contract was ended as a result.

Dr. Mackereth worries about what the DWP’s action implies about freedom of speech – and thought – in the UK.

“I’m not attacking the transgender movement. But, I’m defending my right to freedom of speech, and freedom of belief,” said Mackereth, according to the UK Telegraph. “I don’t believe I should be compelled to use a specific pronoun. I am not setting out to upset anyone. But, if upsetting someone can lead to doctors being sacked then, as a society we have to examine where we are going.”

“By stating what has been believed by mankind for centuries – namely that gender and sex are determined at birth – you can come under ferocious attack,” he continued. “If we are no longer allowed to say that you believe sex and gender are the same and are determined at birth, everyone who holds my views can be sacked on the spot under this Act. I’m not an isolated case.”

A DWP spokesperson told Premier: "Dr Mackereth made it clear during his training that he would refuse to use pronouns which did not match his own view of a person's biological gender.

"We expect all assessors to handle assessments sensitively and adhere to the Equality Act 2010."

Sources and credit: Premier, LifeSite News, The Telegraph, The Times, The Sun, GAYSTARNEWS, PinkNews, The Christian Institute, CBN News and The Christian Post