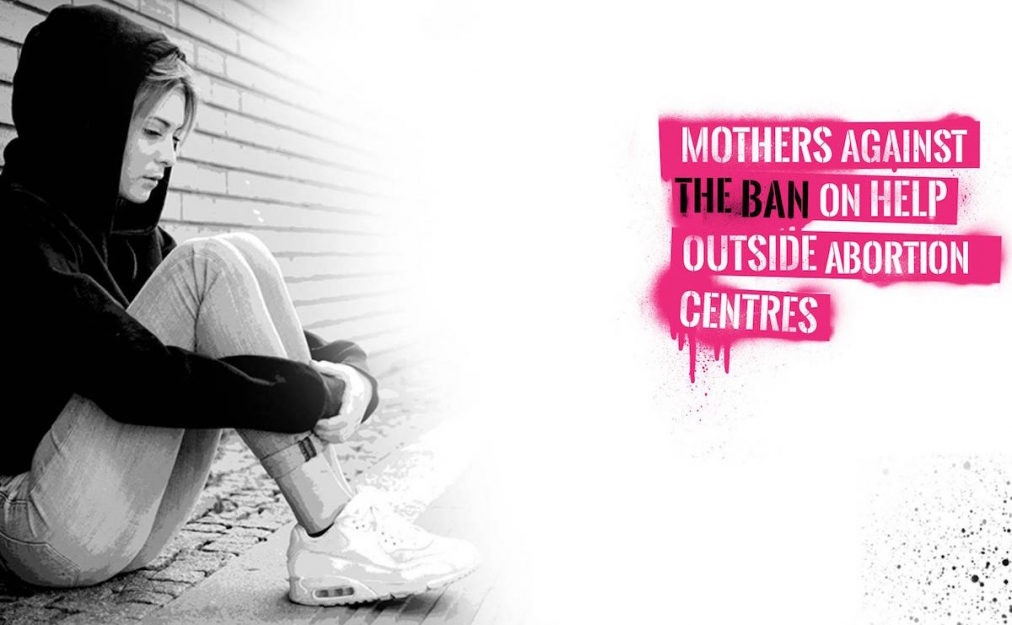 The High Court of England and Wales upheld a “buffer zone” imposed by Ealing Council, west London, around a Marie Stopes abortion clinic. High Court Judge Mark Turner said that Ealing Council in London was justified in creating a 328-foot exclusion zone to prevent any pro-life gathering or speech, including prayer, within 100 meters of the clinic. Two women plan to appeal to the Supreme Court of the United Kingdom.

“This case came about because a small activist group objected to the world-view of a group of committed, compassionate individuals in Ealing, but it has extraordinary consequences for what freedom of expression looks like across Europe," according to Ryan Day of ADF International.

Alina Dulgheriu, who is one of the two women planning an appeal, was supported outside an abortion center, has released the following statement:

“I am saddened and shocked that the Court has upheld a PSPO that prevents good people giving help to mothers who desperately want it. I am surprised that evidence that the judge recognised isn’t of a criminal standard, can be used to criminalise a whole section of society that holds an ‘unfashionable’ worldview.

Today the Court has said that it is okay for councils to criminalise prayer, even silent prayer on our streets, how can this be right? Today the Court has dismissed fundamental human rights such as freedom of expression because it gives authorities the benefit of the doubt in whether doing so is reasonable or not. I thought the whole point of human rights is that authorities have to truly justify draconian laws?

I am devastated for those women that since the introduction of the Ealing PSPO, have not been able to access the loving help that I did. I feel desperately sorry for the vigil members who since the move to create this PSPO have been consistently subject to abuse on the street and slander online.

I am discussing every option available to me to be able to challenge this decision, which for the sake of vulnerable women and the future of our fundamental freedoms, should not be able to stand.”