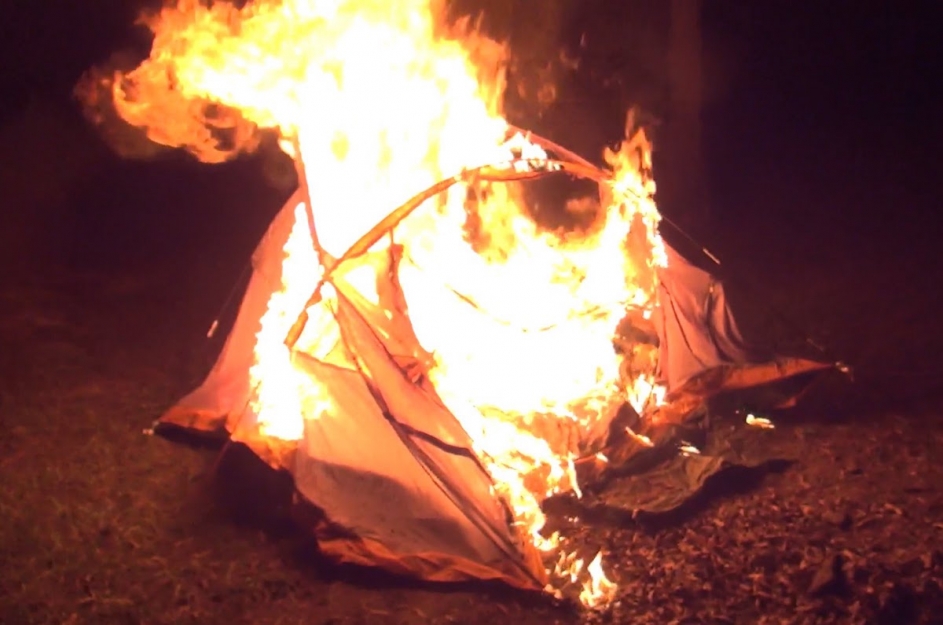 Several clashes broke out around July 22, 2017 at Lesbos Island’s Moria Camp for refugees, with Greek authorities arresting 35 Muslim rioters who threw large rocks at police officers and set fire to tents both inside and outside the bounds of the camp. A disabled Christian was nearly burnt alive while sleeping in one of the shelters. "Christians are being prevented from holding church services, worshiping and praying by their Muslim neighbors. Moreover, reports of tents being burned down, violence, bullying, harassment and severe threats paint a very bleak picture of the quality of life for Christians caught up within the camp," according to the British Pakistani Christian Association.

Very few Christians remain at Moria Camp, as most flee the island after experiencing persecution at the hands of Muslims. However, Greek government policy prevents homeless Christian refugees fleeing Moria from applying for asylum and getting help from the United Nations due to a “geographical restriction” that blocks asylum seekers from applying with authorities on the mainland without returning to the camps where they were persecuted, with few exceptions.

In July 2017 the British Pakistani Christian Association wrote a plea to the ambassador of Greece to the United Kingdom. “We are seeking your help in obtaining a change in the current Greek policy in which the risk of proven re-persecution of Christians counts as a mitigating factor for asylum assessment for escapees of Moria Camp.”