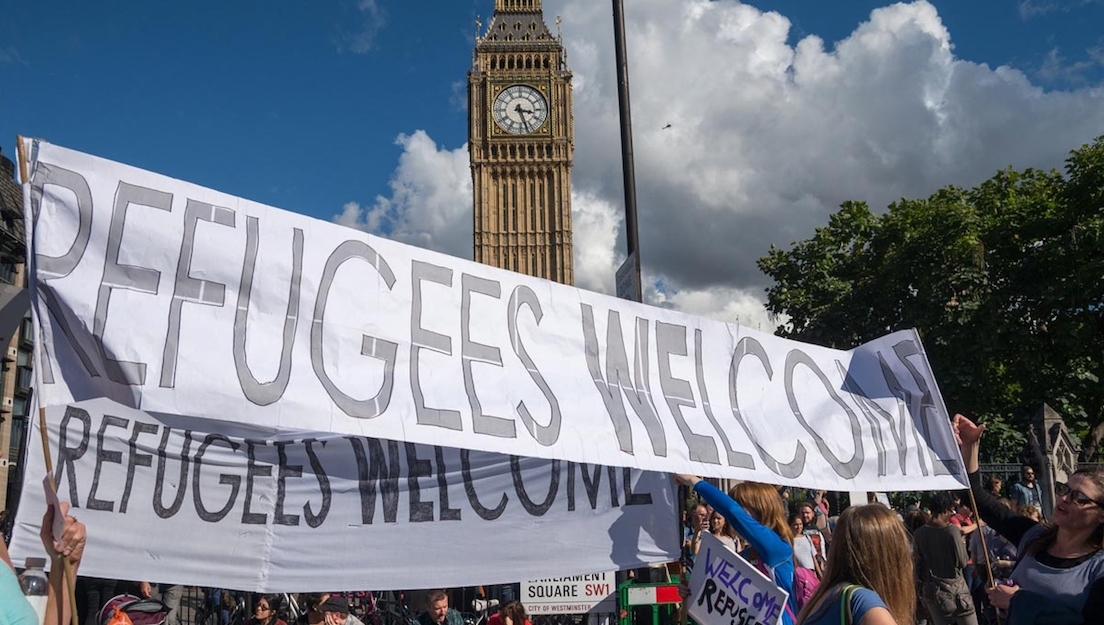 Not a single Christian was among the 1,112 Syrian refugees resettled in the UK in the first three months of 2018. In response to a Freedom of Information request from Barnabas Fund, the UK Home Office released figures on Syrian refugees resettled in the UK for the first quarter of 2018. The UN High Commission for Refugees (UNHCR) recommended 1,358 Syrian refugees for resettlement in the UK of which only 4 were Christians, representing a tiny fraction of just 0.29%. No Yazidis at all were recommended by the UN. The Home Office agreed to resettle 1,112 of these (82%), all of whom were Muslims, and approved no Christians.

Martin Parsons, head of research at the Barnabas Fund, said: “We think there is a cultural problem. We don’t want them to prioritise Christians — we want to prioritise people on the basis of vulnerability.” The UN’s vulnerability criteria takes account of disability and sexual orientation but not the targeting of people because of their religious faith. “If someone is gay, the penalty under sharia is death, but if someone converts from Islam to Christianity, the penalty is also death,” Parsons said.

In a letter to Home Secretary Sajid Javid, Lord Alton of Liverpool wrote, ‘It is widely accepted that Christians, who constituted around 10 per cent of Syria’s pre-war population, were specifically targeted by jihadi rebels and continue to be at risk. Yet out of more than 1,000 Syrian refugees resettled in the UK this year there was not a single Christian. As last year’s statistics [only 11 Christians accepted out of 7,060 refugees from Syria] more than amply demonstrate, this is not a statistical blip. It shows a pattern of discrimination that the Government has a legal duty to take concrete steps to address."

Lord Alton noted, "There is widespread belief, justified or not, among the religious minorities of Syria that the UNHCR is biased against them. The UK has a legal obligation to ensure it does not turn a blind eye to either direct or indirect perceived discrimination by the UN," he added, according to The Catholic Universe. The UN defended its policy, claiming it's because "only 0.2 percent of Syrian Christian refugees have relatives in the UK."

Sources: The Times; RT, Barnabas Fund, and The Catholic Universe