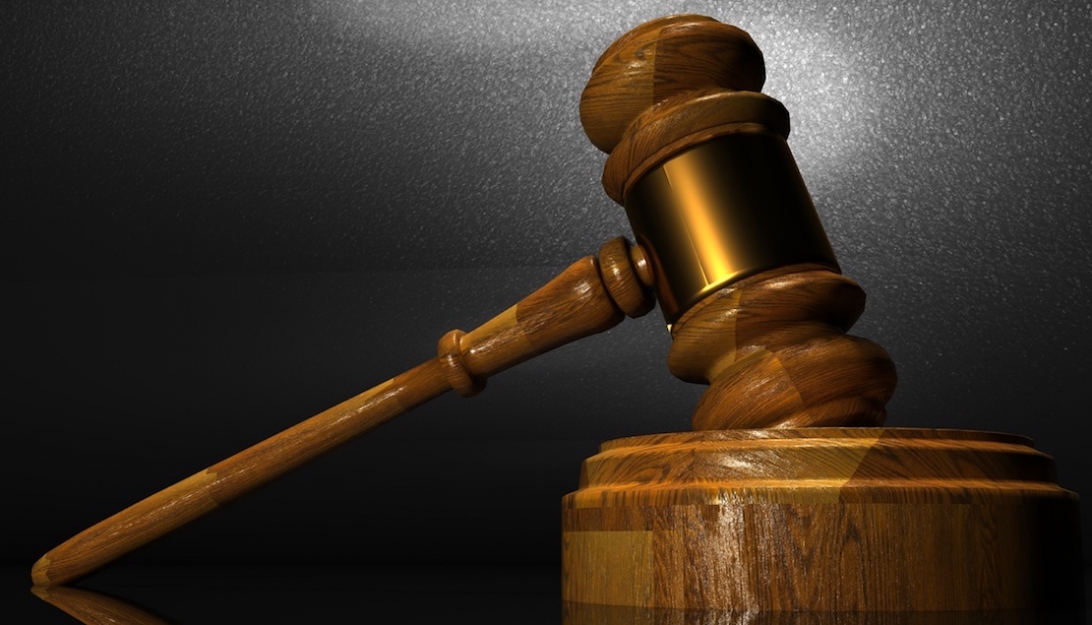 An appellate court ordered a rehearing by immigration tribunals after Judge Lord Glennie, one of the appeal judges, found that the asylum judges had disregarded churchgoer's evidence of the Christian conversion of two Iranian asylum seekers who have been attending Tron Church in Glasgow and had been predisposed to rejecting their claims.

Lord Glennie said that both of the tribunals who rejected the appeals "failed properly to take account of the independent evidence relating to the genuineness of the appellants’ conversions to Christianity. And they have failed to give adequate reasons for, in effect, disregarding such evidence."

Lord Glennie further criticized one of the asylum judges for referring to the Tron Church as an example of an organizations which "on the face of it at least are bona fide religious institutions." Lord Glennie responded with the following: "The use of the expression 'on the face of it at least' appears to imply some doubt as to whether or not it is a bona fide religious organisation. If that is what he is saying he should say so clearly and give his reasons. If he has no good reason to doubt its bona fides then he should refrain from this insinuating reference."

The judges, led by Lord Glennie, concluded that the asylum judges had "erred in law" in both cases and have ordered a rehearing.