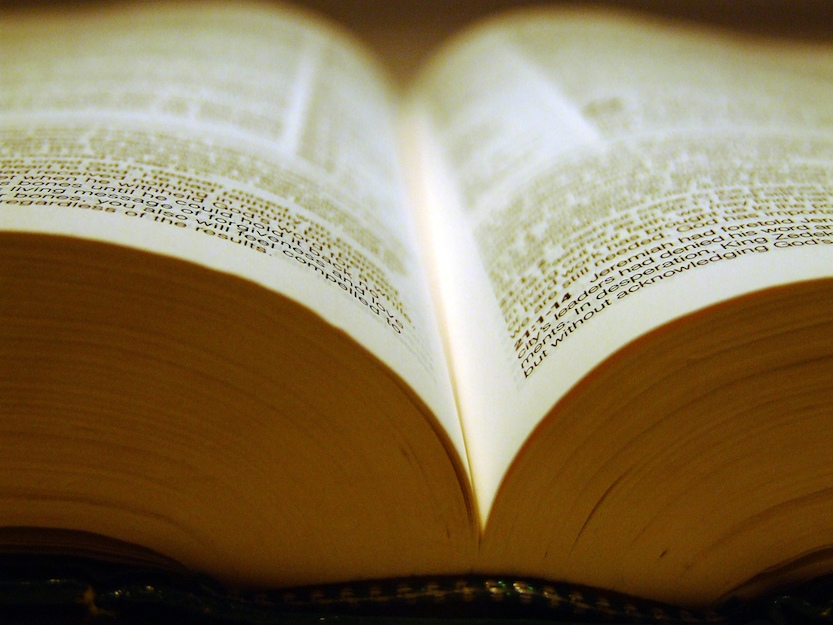 Verses from Paul's letter to the Ephesians were broadcast on radio and Flemish TV station VRT from a Catholic Mass in the town of Grimbergen. A lay reader quoted Ephesians 5 22-33: "Women, be submissive to your husband as the husband to the Lord. For the man is the head of the woman as Christ is the head of the church." This sparked a row over whether religious broadcasting should be stopped and caused the Belgian Minister of Culture, Sven Gatz to tweet "No outdated, woman-unfriendly statements ... please. What if, for example, an imam would have said this?" He told the newspaper Het Nieuwsbald " The fact that they come from an old book is not an argument for letting them go to our people. This is not of this time, and that it is broadcast on the VRT for the whole of Flanders is already completely crazy."

VRT stated that  it “continues to regard the broadcasting of eucharistic celebrations as a service to the viewers: both for religious viewers and for viewers who want to get acquainted with such a celebration and do not always agree with what is said in the church. The VRT has no problem with these broadcasts leading to debate and discussion.”

The Dutch Bible Society has responded to this incident by saying that the excerpt should not have been "ripped out of context". A spokesman said: "The contested statement is preceded by a very different sentence: ‘Accept each other’s authority out of respect for Christ’. This indicates that this is a very different matter than legitimisation of the oppression of women by men."

Sven Gatz, who is a member of the liberal party Open VLD first called for a ban of religious broadcasting in December 2017 but he did not find agreement amoung his coalition partners at the time. He has said that he hopes to reintroduce the debate.