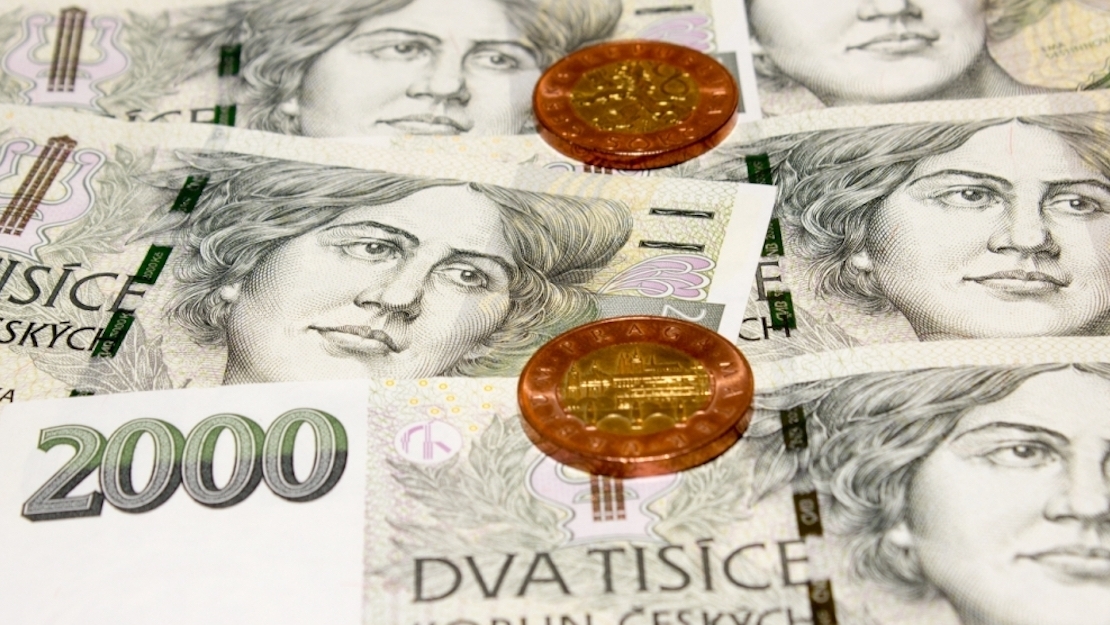 The president of the Czech Republic, Milos Zeman, wavered from his neutral position and backed the communists and government coalition parties' plan to tax outstanding restitution payments to churches and religious communities whose property had been confiscated during the communist regime. In a TV interview he said is was "angry" to some extent because church institutions have continued to demand compensation and filed complaints against municipalities despite the decisions that were made in the 2013 restitution laws.

Since the implementation of the 2013 retribution laws, churches and religious communities have registered the return of 100,000 properties, pieces of land or other belongings of the church which had been confiscated during communist times. The state had committed itself in 2013 to return 56% of the formerly confiscated buildings, woods and land.

For several years, representatives of the communist party had been criticising the payments for being too high. During the election campaign before the parliamentary elections in autumn 2017 and the subsequent coalition negotiations, the topic was back on the table. The prime minister, Andrej Babis, expressed his support for taxing the outstanding payments to church institutions. This way about 450 million euros would flow back to the state.

A law proposal concerning such arrangements was submitted by a communist parliamentarian and was approved in the constitutional committee of the parliament on Wednesday, the 5th of September 2018 even though there have been many criticisms that the law would be unconstitutional.

The communists are not part of the government coalition of the ANO-Party and the social democrats but the minority government is nevertheless dependent on the communist party to attain a parliamentary majority.

The leader of the Czech bishops conference, Cardinal Dominik Duka, has announced that he would undertake legal action should the retribution law of 2013 be revised. The government knows that the communist's proposal is probably unconstitutional and they accpted it with the explanation that they were supporting the proposal "despite it being very probable that it will land before the constitutional court".