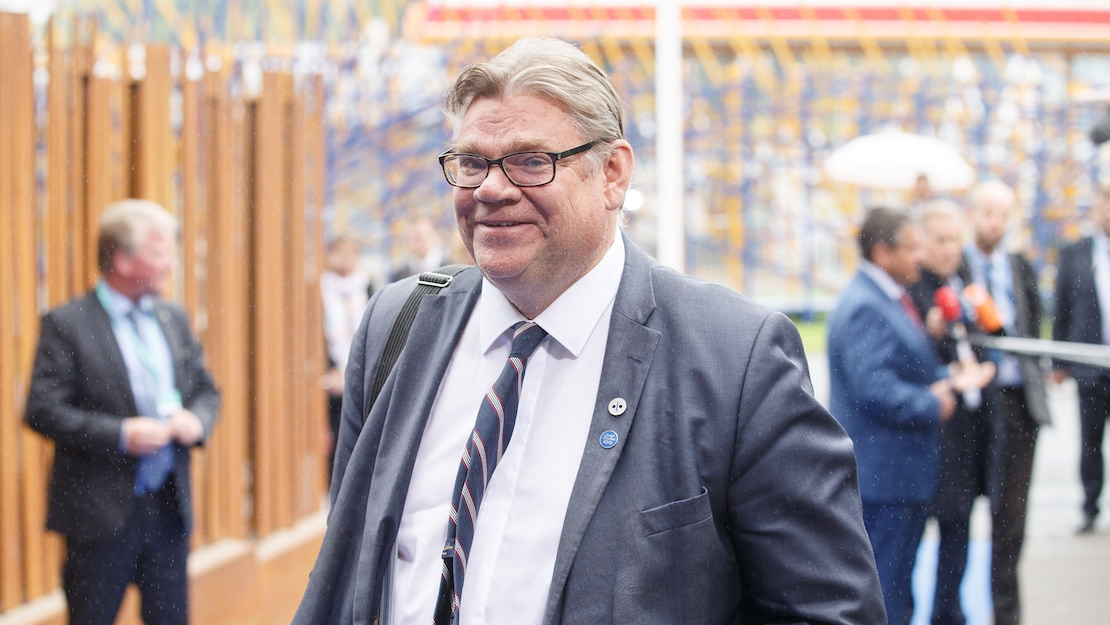 Members of the Finnish Parliament voted 100–60 against a motion of no confidence brought against Catholic Foreign Minister Timo Soini on September 21st. Four opposition parties, the Green League, Left Alliance, Social Democrats and Swedish People’s Party, brought a motion of no confidence over Soini's attendance at pro-life vigil while on an official trip to Canada in May.

During an official trip to Canada in early May, Soini joined a vigil at the Ottawa March for Life, writing on his blog: “In Ottawa, one night I attended an evening vigil by the Pro-Life movement. It was an outdoor event, not in church. The event preceded a major pro-life march in Ottawa the next day.”

Soini defended his opposition to abortion in his blog, saying "how odd it is that someone would have to defend the right to defend life." He noted that he has stood against the culture of death for the last 30 years, all of them as an active politician. "It shouldn't come as a surprise to anyone that I hold this position," he said. "And I'm not ashamed of it, nor will I ever be. I defend the holiness of life in all circumstances. I have done so throughout my life. This same conviction has followed me through my political career and will stay with me for the rest of my life."

In an interview for Commentary magazine hours after his colleagues voted to allow him to keep his post, he said “In general, I’m worried that Christianity is being squeezed.... There is a tendency to squeeze Christianity out of the public square.”