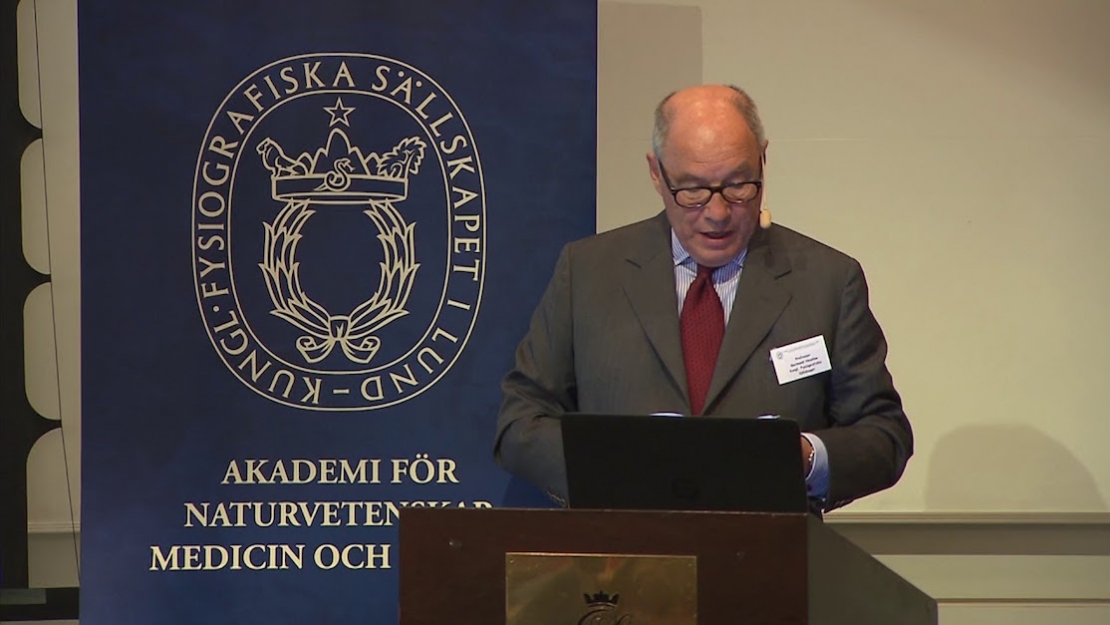 Germund Hesslow, a neurophysiology professor at Lund University, is under investigation for "anti-feminism" and "transphobia" for telling his students there are biological differences between men and women.

During his medical course entitled "Heritage and Environment," Dr. Hesslow cited empirical research to support the idea that there are "biologically founded" differences between men and women and that those differences cannot be regarded as "social constructs alone." A student emailed accused the professor of "anti-feminism" and "transphobia" and claimed his comments were at odds with Swedish values. The student complained that the professor had expressed his "personal anti-feminist agenda."

The university asked Dr. Hesslow to distance himself from two comments made in response to students' questions during a lecture: first, that gay women have a "male sexual orientation" and second, whether transsexualism is a sexual orientation is a "matter of definition."

Dr. Hesslow, who received his Ph.D. in neuroscience in 1987, refused to withdraw his comments or to apologize. In his written reply to the chairman of the medical education program he said, “At some point, one must ask for a sense of proportion among those involved. If it were to become acceptable for students to record lectures in order to find compromising formulations and then involve faculty staff with meetings and long letters, we should let go of the medical education altogether.”