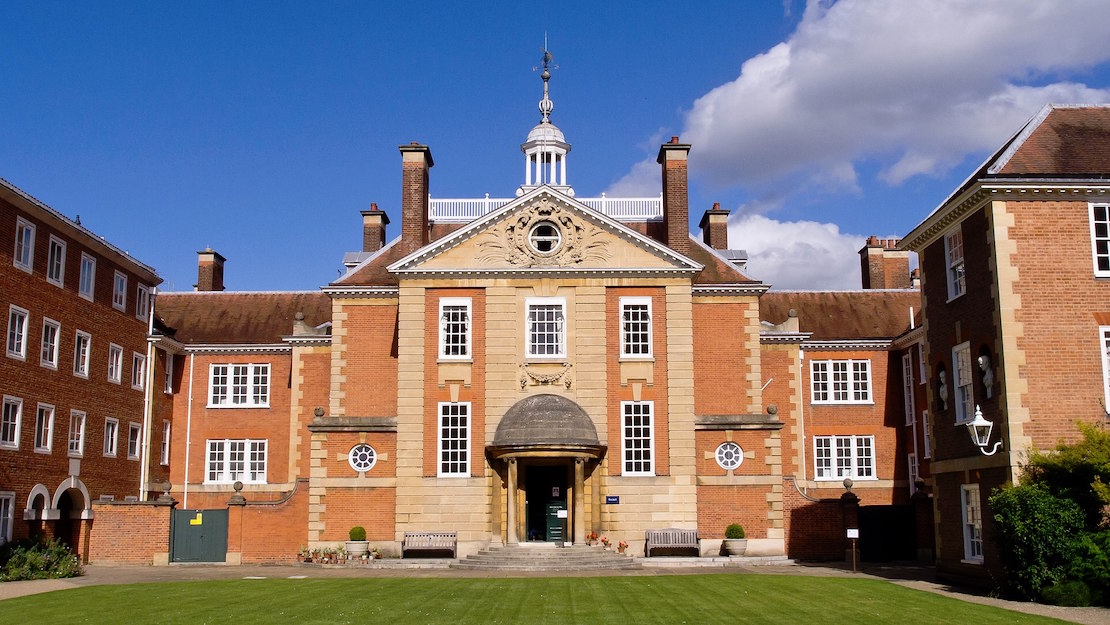 Oxford students voted to ban Christian Concern from hosting its Wilberforce Academy residential conference at Lady Margaret Hall, calling the group a “real threat to the physical and mental safety of students.” The college, however, said it would permit the group to use its facilities provided that it paid for extra security. A college spokesperson said that Christian Concern's "opposition to abortion, Islam and LGBTQ+" rights would lead to protests so it needed to pay "additional security costs."

Christian Concern said in a statement to Premier: "Although we understand that the college’s Junior Common Room (JCR) has voted to oppose our booking, our correspondence has been directly with the college which has the requisite management and decision making power on these issues.

"Today (25 Oct), the college wrote to inform us that if they were to host our event, they would require us to pay for additional security, due to the likelihood of members of the LMH community – including staff and senior members – wishing to “express vehement disagreement” and engage in “sustained, “very noticeable” protest."

"It seems that the college is afraid that members of its own community would be unable to maintain peaceful protest, bringing into question their commitment to their own college value of ‘fairness – openness and equality’. Surely if students or staff members were to act in violent or aggressive ways towards visitors to the college, then this would be covered under the college’s normal code of conduct for staff and students and the usual disciplinary measures could be taken against such action.  We recognise the value of peaceful protest but the usual procedure for any responsible hosting organisation is to contact the police who, paid for by tax payers, will make an assessment and provide cover.

"We are perplexed as to how the historic Christian view of marriage, gender and sanctity of life would constitute a threat to students’ “physical and mental safety”. We have held 9 other Academies in Oxbridge colleges. Students there have been able to cope and neither we, nor those universities have heard of any harm caused by our events. On the contrary, we have often been told that we were exemplary guests".

It ends by saying they have written to the college asking what the expected costs are and that they are disappointed the university feels threatened by "an event promoting the same Christian values as Oxford University has so clearly been shaped by".