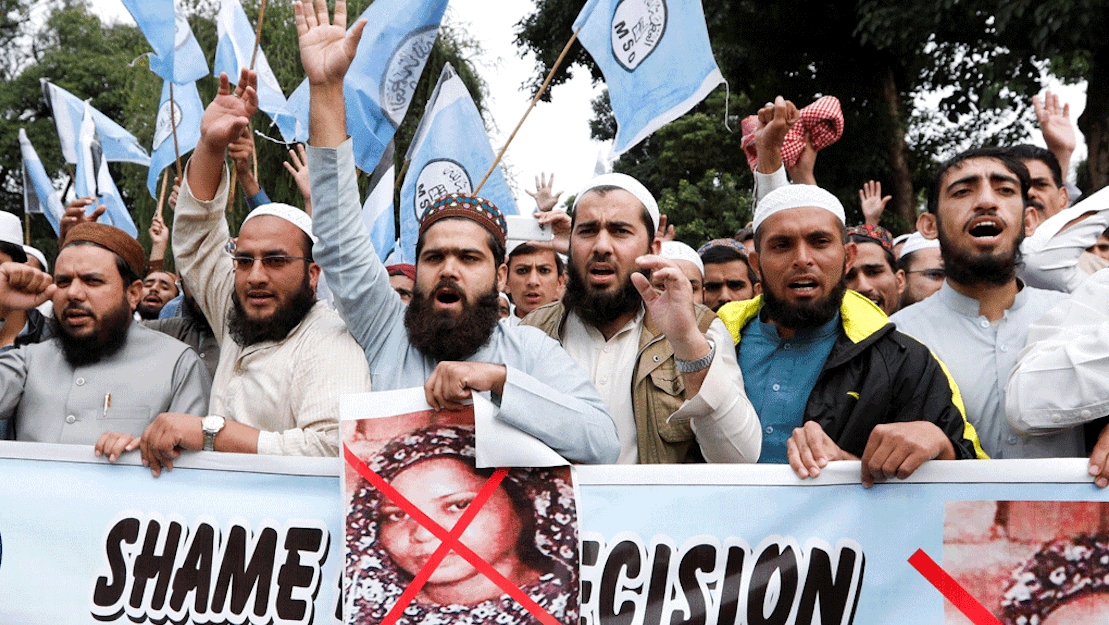 Asia Bibi, who spent eight years on death row in Pakistan, was released from prison after the Supreme Court of Pakistan overturned her sentence for “insulting the Prophet Mohammed.” Her acquittal led to unrest and riots among Pakistan's Muslim hardliners, prompting the government to try to prevent her from leaving the country. Her husband, Ashiq Masih, pleaded to the UK government: “I am requesting the Prime Minister of the UK help us and as far as possible grant us freedom.” The British government reportedly rejected this request for fear of civil unrest.

The chairman of the British Pakistani Christian Association Wilson Chowdhry said: "I’ve been led to believe that the UK government had concerns that her moving to the UK would cause security concerns and unrest among certain sections of the community and would also be a security threat to British embassies abroad which might be targeted by Islamist terrorists."

Chodhry added: "Asia and her family have now decided to take up one of the offers for asylum from [another] Western country."