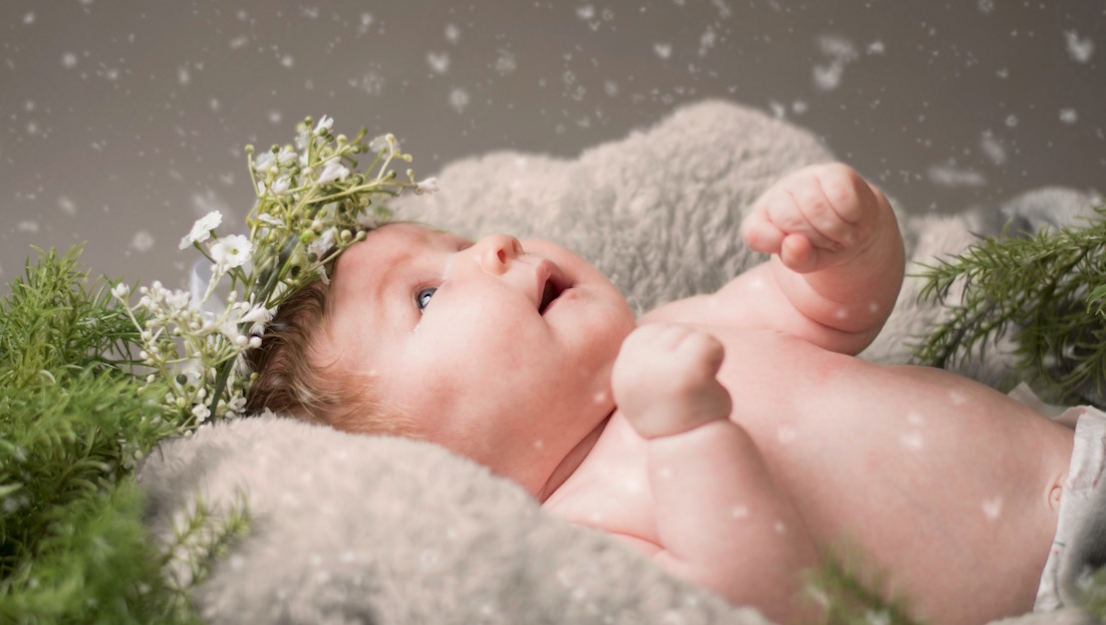 An attack on the freedom of conscience of doctors and medical staff was launched on the 27th of September in the French parliament by socialist senators including former Minster of Families Laurence Rossignol. They want to remove the specific conscience clause for doctors covering abortions, because it is already covered by the Public Health Code.

The specific clause explicitly states that "A doctor can never be forced to do a voluntary interruption of pregnancy”, including also other health personnel. Whereas the more general Public Health Code states "Regardless of the circumstances, the continuity of patient care must be assured. Barring emergencies or cases where he would be failing to do his altruistic duty, a doctor has the right to refuse care for personal or professional reasons. If he refuses to fulfill his mission, he must notify the patient and transfer to the physician indicated by the patient, the appropriate information for continuing the patient’s care."

The shocking statement of Rossignol: "That is why we consider, 40 years later, that it is time that, like the public opinion, that the entire medical profession finally accepts that abortion is a therapeutic act like any other, and not an act of conscience." Regarding to the specific conscience clause introduced together with the abortion laws in 1975.

According to the Alliance VITA’s special report Are there “two conscience clauses” for abortion? there are at least four reasons why the argument is misleading and deceitful:

-) The general clause existed prior to the 1975 abortion law. Because of the severness of abortions the legislature was cautious to increase the protection of medical staff.

-) The general clause for doctors has more restrictive coverage.

-) The general clause is by nature regulatory and not legislative. A law is a much stronger guarantee of liberty than a ministerial decree, because it can only be changed by another law discussed in Parliament. Whereas a decree can be modified overnight by the government.

-) The general clause does not apply to all healthcare personnel. The specific clause for abortion states “No midwife, nurse, nor any medical auxiliary personnel regardless of their position, can be forced to participate in abortions”.

The special report goes further and demands "In fact, not only should this conscience clause not be removed but it should, on the contrary, be reinforced."

The abortion statistics (published by the Directory for Research, Studies, Evaluation and Statistics) for 2017 totaled 216,700 (compared to 770,000 births). In France an average of one in 3 women has had an abortion.

The Archbishop of Paris, Bishop Michel Aupetit, who is also a former doctor is convinced that "any state that touches freedom of conscience is called a dictatorship". He also commented on the statement given by the National Consultative Ethics Committee (CCNE) recommending more freedom in the embryo research and the legalization of the PME to couples of women:"We want turn doctors into service providers. The only thing that remains is an individual desire [of patients] to which the doctor must submit."