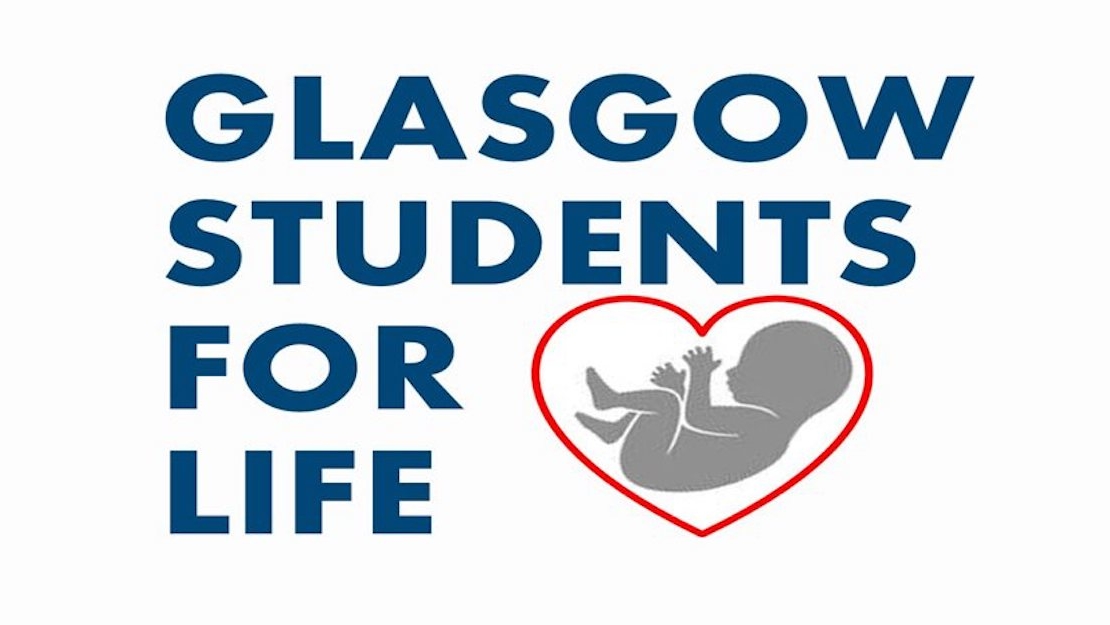 The group "Glasgow Students for Life" were banned from becoming an official group by the Student' Representative Council (SRC) at Glasgow University. As a result, the student group would not have access to funding, meeting rooms, or a stall at the freshers fair. The president of the SRC said the decision had been made because the aims of the society did not align with the values of the council. "Given the SRC’s campaigning on a number of related social issues over the years, including support for the recent Repeal the 8th campaign in Ireland, it would be contrary to our ethos to endorse a society which calls for limited rights for women."

"This decision is an assault on freedom of speech at Glasgow University which is legally obliged to foster an environment of academic freedom," said the pro-life group in a statement.