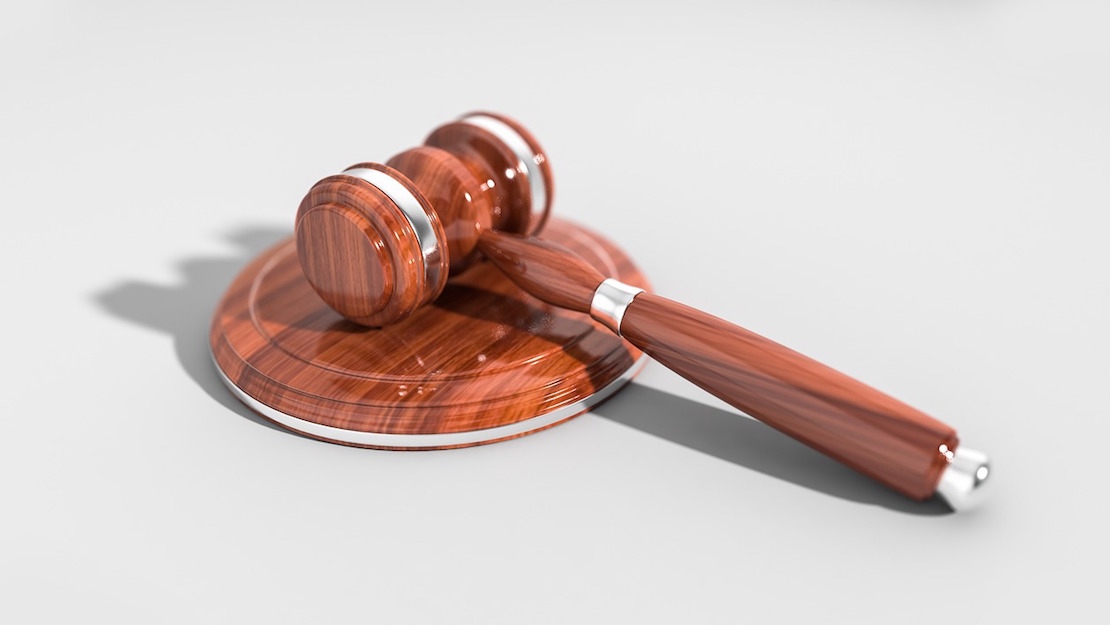 The Swiss Ständerat (Council of States) passed a law on November 28th adding discrimination based on sexual orientation to the existing criminal law prohibiting discrimination based on race, ethnicity, or religion. A broader version of the legislation, which included "gender identity" was passed by the Nationalrat (National Council) in October. Critics of the law noted that it could restrict freedom of expression and conscience, particularly for those who hold a traditional view of sexuality and marriage. Those who violate the law could face a prison sentence of up to three years.

The EDU (Federal Democratic Union, the Christian-conservative party) sees this as "an ideological attack on free speech and diversity of opinion." Those who are insulted and discriminated against are already protected by the law, according to the EDU. In a press release, this extension of the law is described as a "serious attack on people who publicly oppose the gender ideology and the demands of homosexual organisations on the basis of Christian ethics."

The law was initiated by the SPD (liberal party), but there is even internal criticism of the legislation. SVP-Ständerrat member Hannes Germann voted against the law. "I am otherwise voting for the Regenbögler (LGBT), but this law only leads to a watering-down of the [prohibition on racial discrimination]."