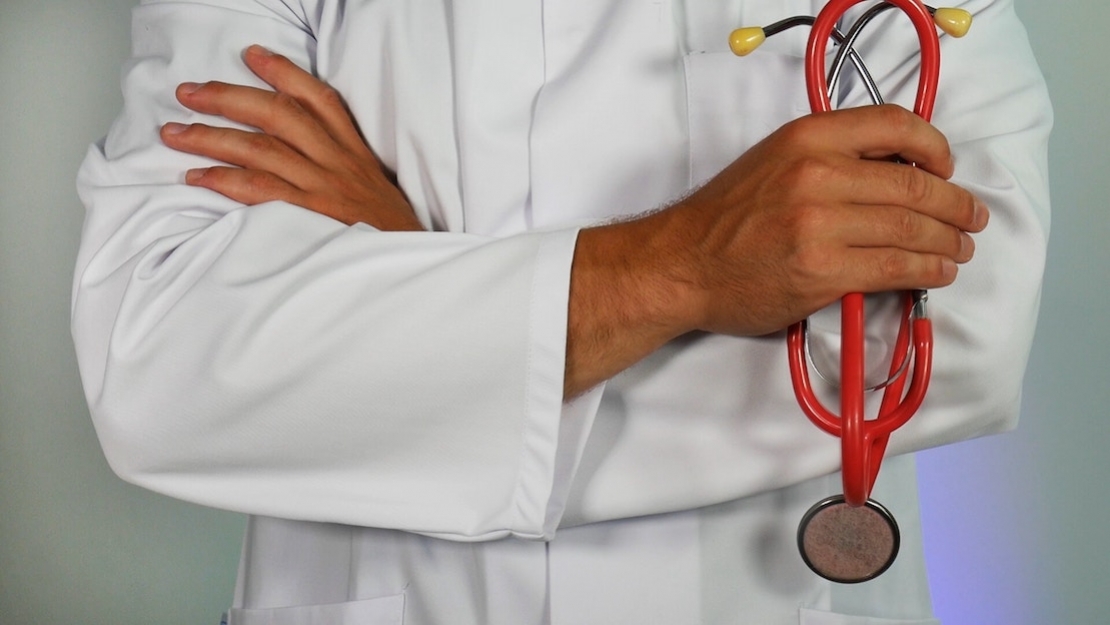 Dozens of its members stormed out of the "Extraordinary General Meeting" of the Irish College of General Practitioners (ICGP) concerning the Irish abortion bill on December 2nd. The members protested that their concerns and objections were not taken seriously and the ICGP “refused to accept members’ motions from the floor.” The spokesperson for the group of approximately 80 doctors, Dr Andrew O'Regan, told the media: "We feel disrespected and not listened to by our own college board."

Some of those who walked out felt the new policy is being shaped without listening to the concerns of the medical community. Some also feared that they could be required by the new law to participate in abortions.

"Other GPs felt general practice was not the right setting and that there should be separate clinics,” Dr Smyth said, member of the ICGP board.

Fiona McHugh of Nurses and Midwives 4 Life said that Minister of Heath Simon Harris had not listened to the concerns of pro-life medical professionals. "We've had no meetings with Minister Harris at all." She added, "We're completely and utterly in the dark."

Harris is pro-abortion and introduced the new abortion legislation to Ireland's parliament. In July 2018, he confirmed that the new abortion law in Ireland would force Catholic hospitals to provide abortions, stating in a tweet, "Conscientious objection is for individuals, not institutions."