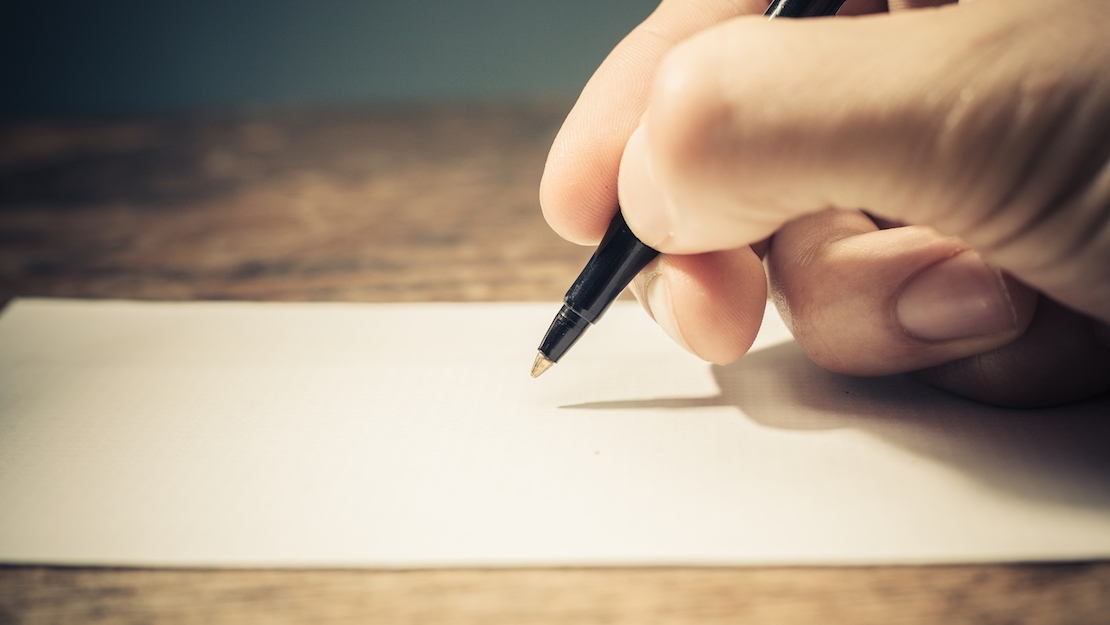 During a Bishops' Conference in January, it was discovered that more than a dozen churches had been sent "threatening letters" bearing a West Midlands postmark, with one letter warning of a petrol bomb attack.

One handwritten letter read: "Stop all your services straight away / If you don't your church will be petrol bombed while in service. Continue behind closed doors, your congregation members will be stabbed one by one. Blood on your hands. (You have been warned)."

A priest from Sheffield described the letter he had received as "horrifying."