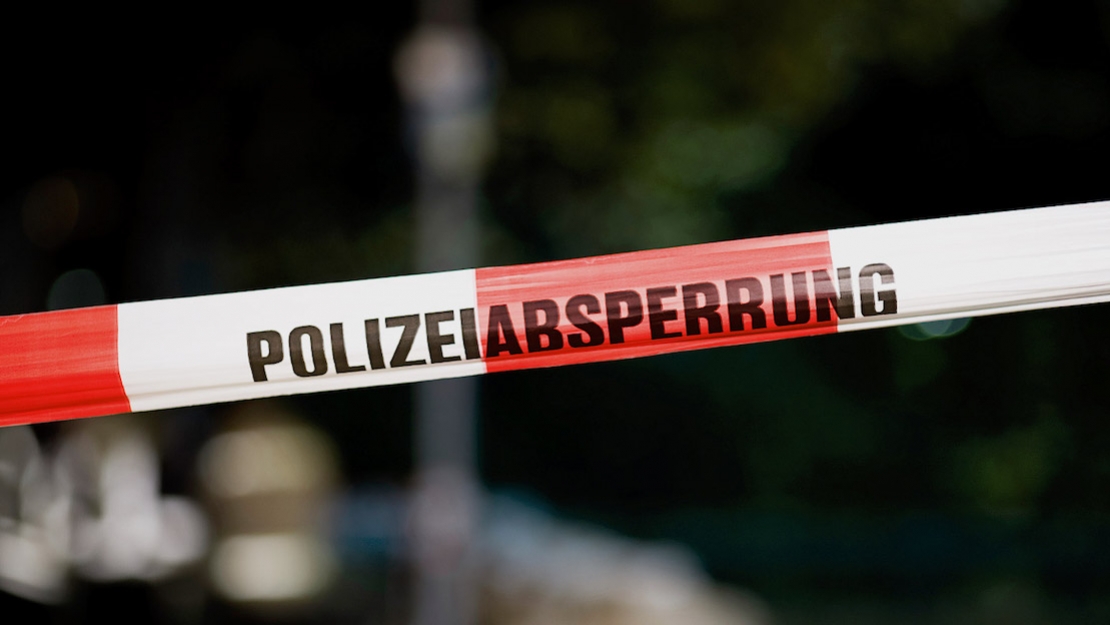 A 33-year-old Syrian man was arrested for the murder of his sister's lover, a 25-year-old Christian Iraqi. The prosecutor said the background of the crime may have been that the victim and accused belong to different religions and probable motive was that the accused, a Muslim, did not approve of his sister living with an "infidel."

The Iraqi had been found on Saturday night, the 26th of January, in a parking lot in front of a residential complex in the Lebenstedt district. Paramedics tried to resuscitate the seriously injured man and took him to the Klinikum Salzgitter. There, the 25-year-old died of gunshot wounds. A 20-member special police commission went in search of the shooter.

After an appearance in court on January 28th, the accused was placed in pre-trial detention.