Churches in the Vendée Repeated Targets of Vandalism 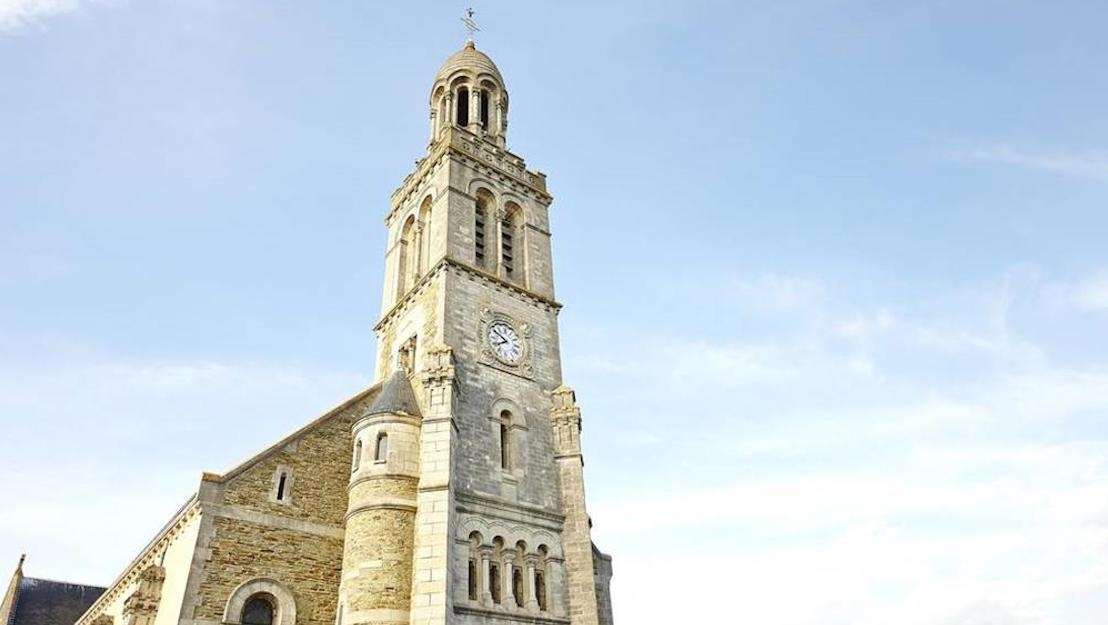 Over the course of several months, statues have been pushed to the ground and broken into a thousand pieces, stones have been thrown at the stained glass windows, and the stoups and Christmas crèches have been damaged in two churches, Saint-Gilles and Sainte-Croix, in the parish of Saint-Gilles-Croix-de-Vie in the Vendée. Similar damage has occurred in the neighboring town of Saint-Hilaire-de-Riez.

One parishioner reported that the frequency of the acts increased over the winter, with the most recent incident occurring in mid-January. The deputy mayor of Saint-Gilles-Croix-de-Vie said, "We filed a dozen complaints over the year. It is someone who wants us to see his misdeeds -- he attacks visible things."

The prosecutor's office of Sables-d'Olonne opened a criminal investigation, and parishioners take turns guarding the churches.