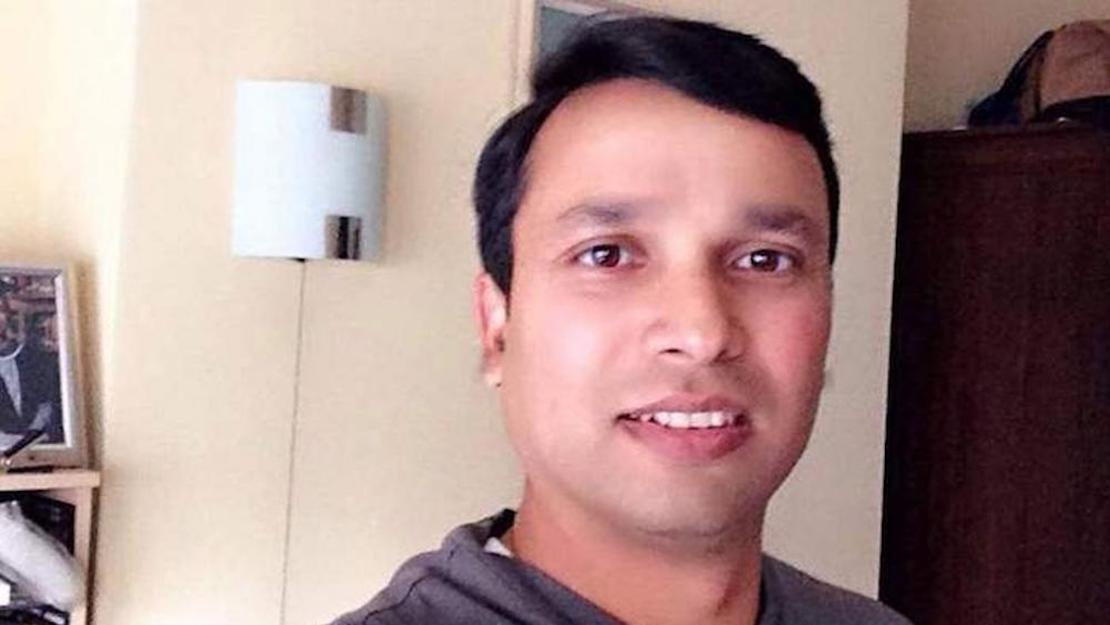 Samson and his family were regular churchgoers in Hall Green, Birmingham, and spent more than 10 years as active members of the Christian community. Samson's pastor, Rev. Lorraine Shorten, sent out an update to supporters sharing the unexpected news.

"We are very sad to tell our supporters that Asher Samson was deported back to Pakistan under cover of darkness on an un-chartered flight on Wednesday night. He was not informed of this by the Home Office. He has not had any interviews with the Home Office to describe or plead his case," wrote Shorten.

In an interview with The Independent, Samson shared he had "no one and nowhere to go" in his home city of Abbottabad. "If they do send me back my life will be really in danger. I'm so scared," stated Samson. "People know who I am, they know I am a Christian and they have seen me on social media."

Sources: The Independent and CBN