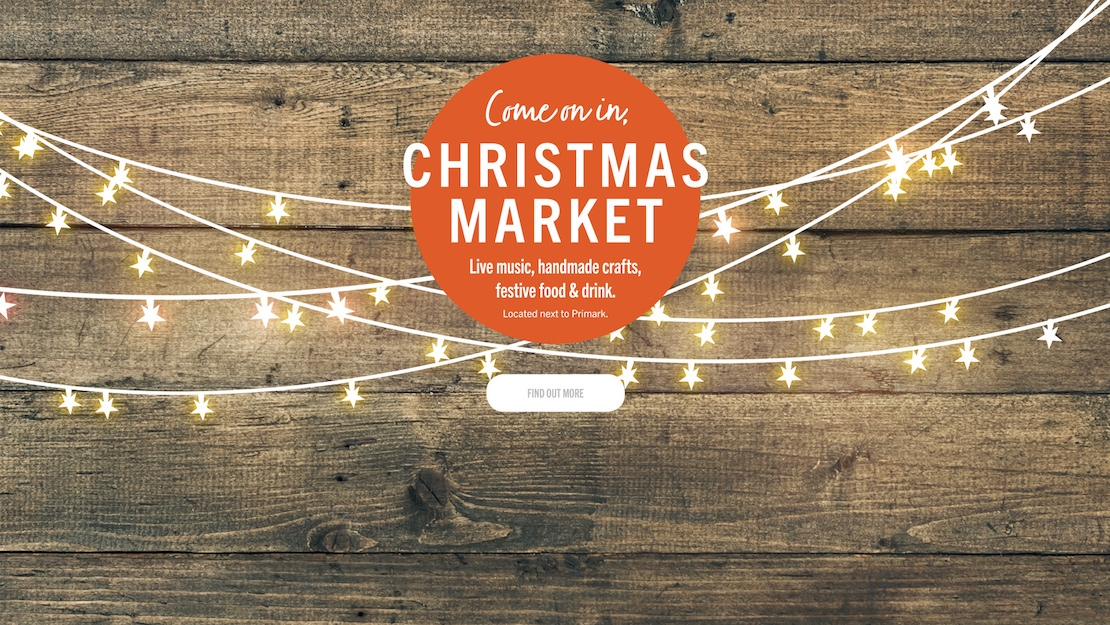 The Thistles Shopping Centre in Stirling, Scotland refused requests from the Legion of St. Mary's Association to display a nativity scene in the mall, saying they "pride themselves on religious neutrality." Despite this official position, the mall heavily advertised a "Christmas Market."

Critics noted the double standard of commercializing Christmas while excluding the true meaning of the holiday.

The Scottish Sun reported that a spokesman for the Catholic Archdiocese of St Andrews & Edinburgh said: “At this time of year Christmas cribs grace many public squares all across the British Isles, bringing joy to nearly all who encounter them, regardless of their religion. It seems just a wee bit, well, Grinch-like for the Thistles Shopping Centre to ban the Christmas crib and, in the true spirit of Christmas, we would certainly ask them to reconsider their decision.”

A spokeswoman from the Church of Scotland added: “We find it very disappointing that the true meaning of Christmas has been completely lost here. When a shopping centre can focus purely on commercialism to the exclusion of the reason for the celebration of Christmas it is a sad day for all of us.”