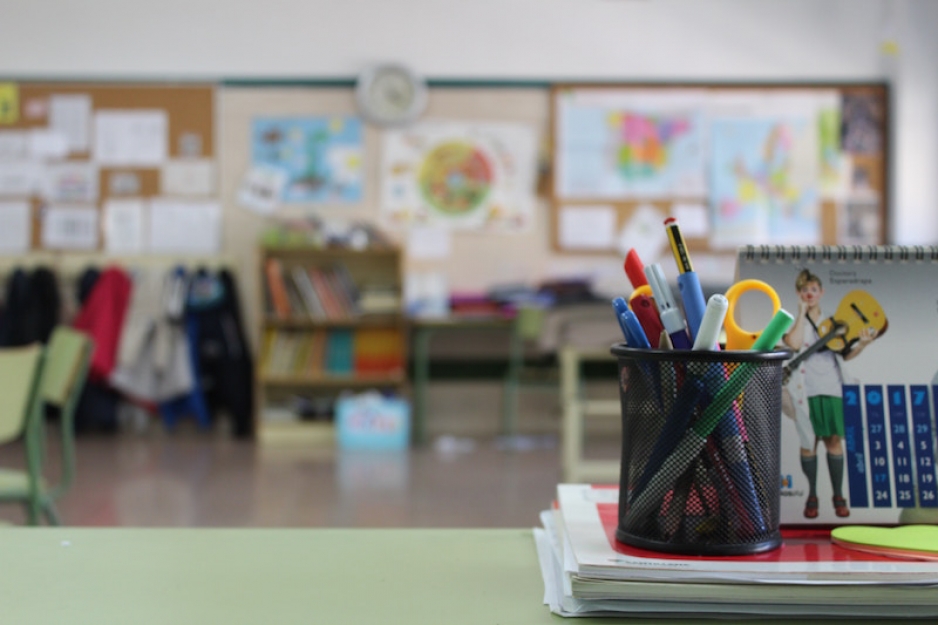 Some Christian, Muslim, and Orthodox Jewish groups have expressed concern that the new guidelines undermine their religious beliefs, particularly with respect to marriage.

In a statement, Colin Hart, chairman of the Coalition for Marriage said: "The Department for Education is sidelining traditional marriage, the most stable form of relationship for raising children and forcing them to learn about every other form of relationship under the sun, even when it is not age-appropriate. The law should encourage traditional marriage, not undermine it."

Mr. Hart continued: “There are two problems here. Firstly the age-appropriateness of the new material and secondly making these lessons compulsory, denying those with strongly-held religious or philosophical objections the right to withdraw their children from these classes; a right that has existed for decades. We hope that the Secretary of State will think again about imposing these lessons on all.”

At a Birmingham school where a LGBT curriculum pilot program "No Outsiders" was taught, an estimated 600 Muslim children (aged between 4 and 11) were withdrawn from school by their parents on March 1st to protest the lessons, which parents claim are promoting gay and transgender lifestyles.

A formal objection to the curriculum was lodged with Parliament by historian Professor Geoffrey Alderman who argued that compulsory relationships education, even with the sex education opt-out, would restrict the rights of parents to educate their children according to their religious beliefs. Orthodox Jewish campaigners have pointed to the Department for Education guidance that primary children should learn about “different” types of family; and that, by the end of secondary school, all pupils are expected to “have been taught LGBT content at a timely point.”

A petition demanding that parents have the right to opt their children out of RSE has received more than 112,000 signatures. “We have grave concerns about the physical, psychological and spiritual implications of teaching children about certain sexual and relational concepts proposed in RSE and believe that they have no place within a mandatory school curriculum,” Dr. Katherine Sarah Godfrey-Faussett, the petitioner, stated.