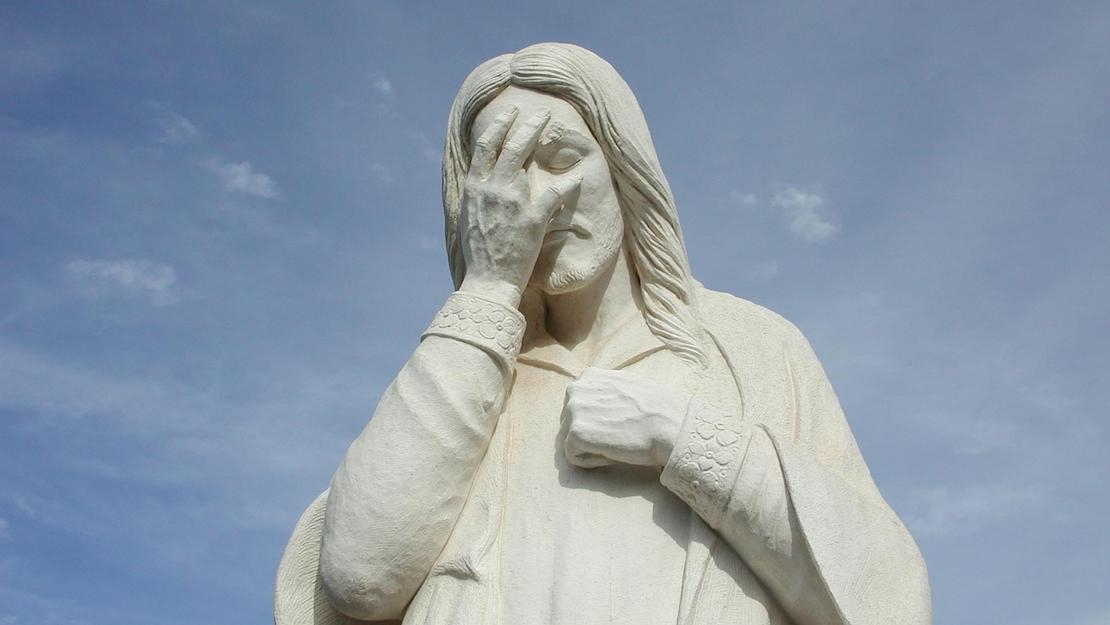 Unknown perpetrators entered the parish church in Leoben sometime between 11am and 2pm on March 23rd and urinated on the altar, dumped out holy water, rearranged candlesticks and pews, tore the wiring for the sound system out of the wall, draped the pew cushions on top of the altar and laid the cordons on top of them. Fifty tea lights which had been placed next to a statue of the Virgin Mary were stolen and thrown into an empty fountain 100 meters from the church.

The parish priest, Markus Plöbst said he didn't think it was "drunken young people" behind the act. "This was no simple act of vandalism. It was spiritual anarchism... and planned chaos" as items such as candlesticks were not simply knocked over, but were "exactly positioned."

He called it a targeted disruptive action -- a protest against the church. "It is evil. They urinated at the altar and poured out the holy water. This was a manifestation of their attitude toward the church."

The church will remain open to the public outside church service hours. "I will certainly not lock it, even if there is pressure to do so," said the priest, adding that he does not want to deny people access to the sacred.