Theft of Liturgical Objects and Desecration at Saint-Maxime Church 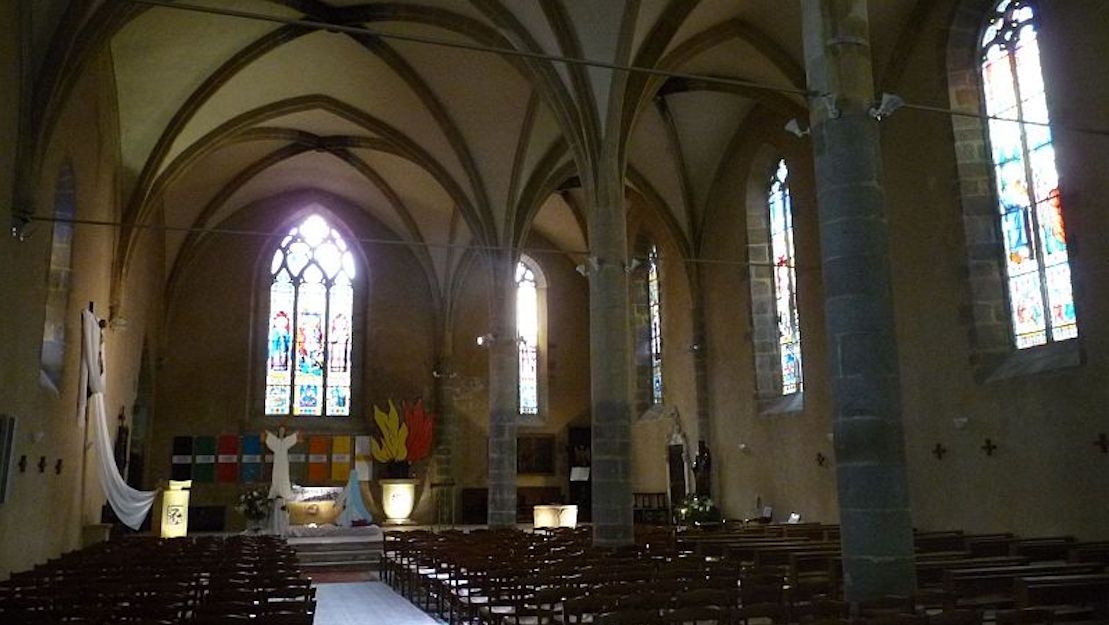 A second church in Confolens (Charente) was the victim of burglary on March 8th. The priest discovered on March 9th that the church of Sainte-Maxime had been robbed the day before, at around the same time liturgical objects had been stolen from the church of Saint-Barthélémy in Confolens. Thieves stole two chalices, three ciboriums, one of which contained consecrated hosts and was taken from the tabernacle, a large candlestick, and the ornately-embroidered altar linen from Sainte-Maxime. The priest filed a complaint and estimates a loss of tens of thousands of euros.

Read about the Saint-Barthélémy theft here.