Church of Saint-Etienne Vandalized, Hosts Desecrated in the Vendée 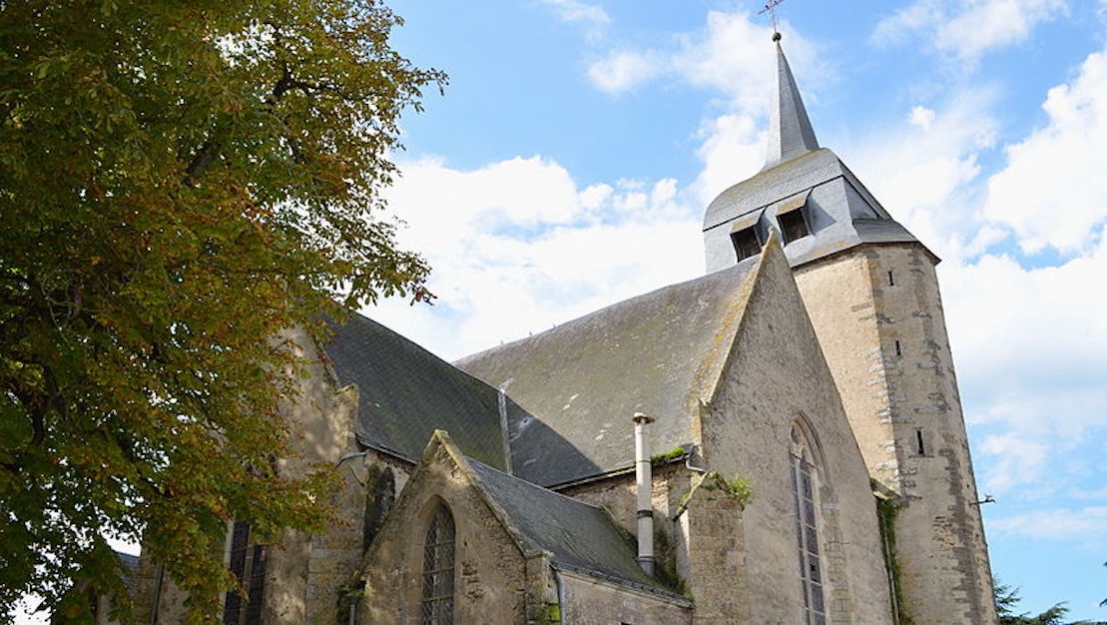 According to a statement from the mayor of Bois-de-Céné, on April 4th vandals attempted to force open the wooden door of the tabernacle in the church of Saint-Etienne and when they were unsuccessful, they tore its bottom from the wall to take the consecrated hosts. The hosts were later found on the ground. The perpetrators, who the mayor said "it appears were teenagers" also stole holy water and urinated behind the organ. The municipality condemned the acts and filed a complaint with the police.

Yves Auvinet, president of the departmental council, said he "condemns in the strongest terms the degradations committed in the church of Bois-de-Céné at the end of last week. These acts of vandalism, which add to previous incidents, especially in Saint-Gilles-Croix-de-Vie, are absolutely unbearable.

Whether malicious or anti-Christian, such acts deeply hurt believers who have the right to live their faith freely.

Places of worship are places of prayer and contemplation. Those who profane them also undermine the secularism that allows 'those who believe in heaven and those who do not' to live together in respect for freedom of conscience."

In February, the Christ figure on the altar bas-relief in the church of Saint-Gilles was beheaded. Read more about that here.

Read more about recent vandalism of several other churches in the Vendée here.