Fire Set in Doorway of Evangelical Church in Naples 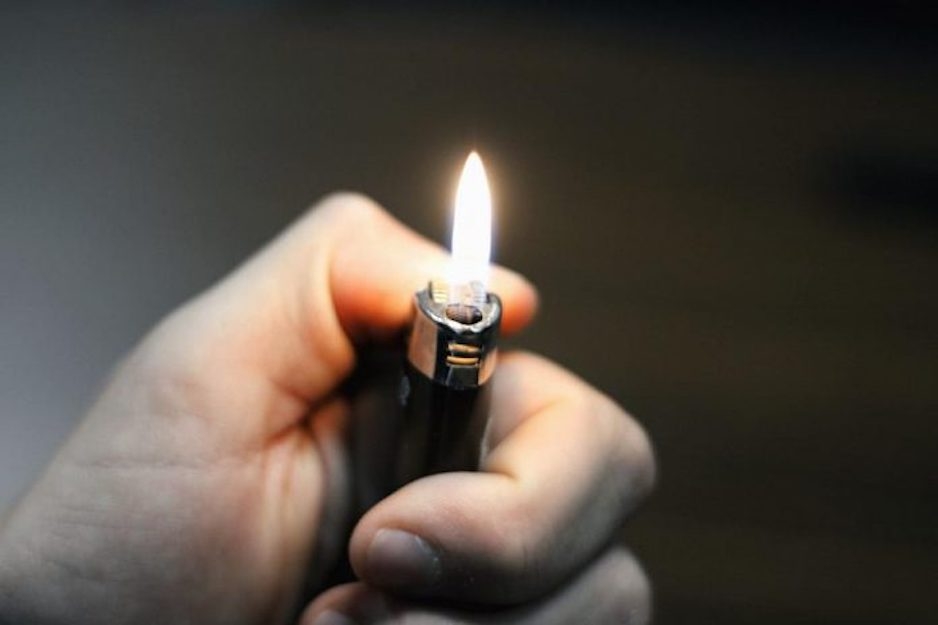 In the early morning hours of April 8th, an unknown arsonist set fire to the door of the church of Nuova Pentecoste Gesù ritorna in Naples. Security cameras captured video of a man removing a bottle containing flammable liquid, sprinkling the liquid in front of the church door, and setting it on fire. The door and facade of the church were damaged, but the fire did not spread to the inside.

The pastor of the church provided the video footage to police investigators. Commenting on the incident he said, "As evangelical Christians, we forgive this young man but not his actions that could have hurt someone ... now we do not know the motivation for his action, it could be a religious action against Christians or more simply a psychologically disturbed person but the authorities must still take the right precautions against these people and guarantee the safety of the citizens."

This was the third arson in a few months on Via Foria, one of the main streets in Naples.