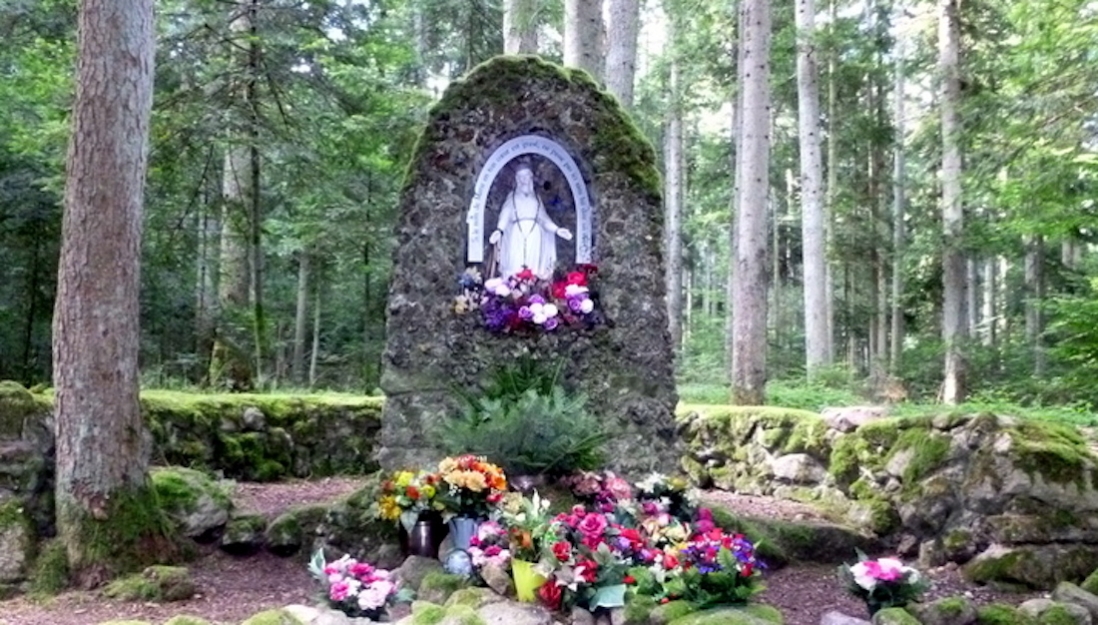 Residents of the Loire village were stunned to discover the statue of la vierge de Cartaire had been smashed, breaking the chest and decapitating the head. The statue, which sits in a small flower-filled grotto, is made of cast iron with metal reinforcements. Reports indicate that the person or people who committed this act would have had to be well-equipped to break such a strong structure.

The president of Les Amis de Marlhes association said the police were informed and that the statue would either be repaired or replaced with the association's help.

Last year, the same statue was damaged by a fire.