Homeless Man Stabbed for Wearing a Cross Necklace in Rome 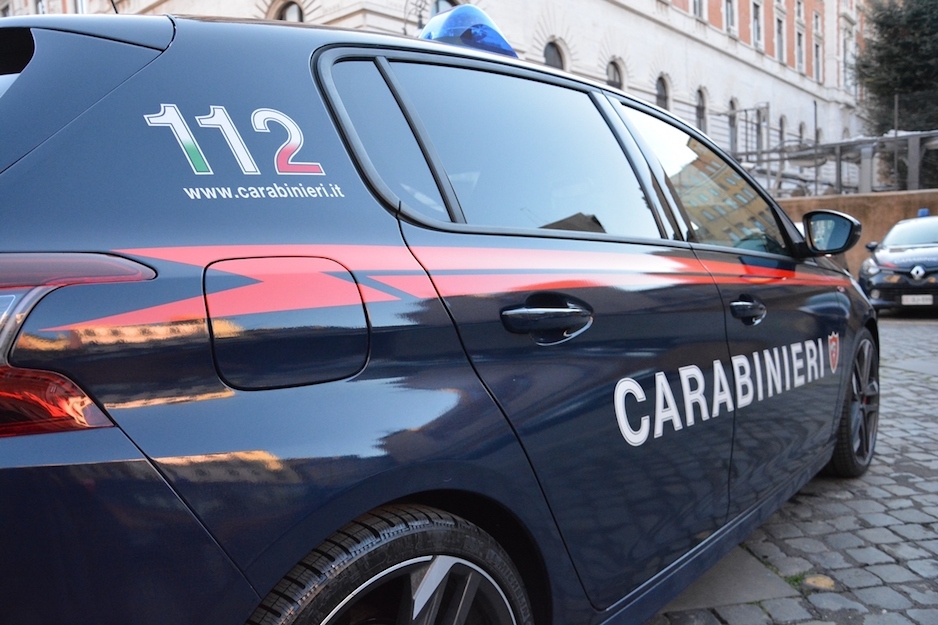 A 44-year-old Georgian man was stabbed in the neck in front of Rome's Termini Station on Easter Eve by a Moroccan man after a dispute about religion on a bus. According to reports, after the victim got off the bus at Termini Station, the aggressor followed him and after noticing the crucifix necklace he was wearing, called the Georgian man a "Italian Catholic Sh*t"and tried to cut his throat with a kitchen knife. The Moroccan man was arrested by police and charged with attempted murder with religious hatred as an aggravating factor.

Interior Minister and Deputy Premier Matteo Salvini called for security to be increased, telling prefects and police chiefs to "increase checks and attention in places of aggregation of Islamic citizens in order to prevent any type of violence against innocent citizens."