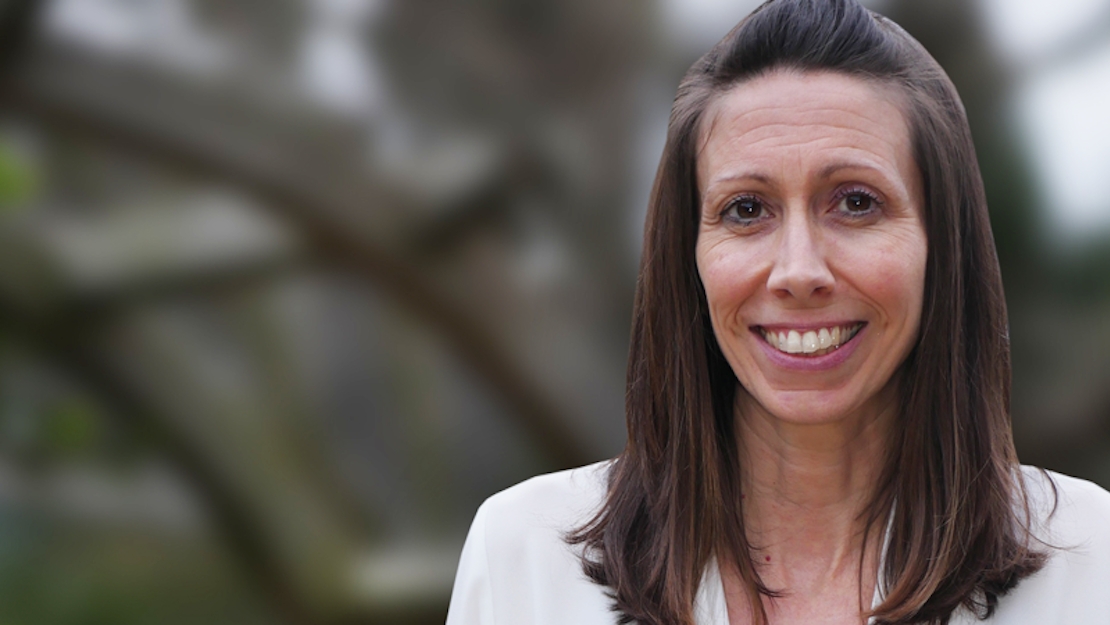 Kristie Higgs, a Christian school worker will challenge a Gloucestershire school academy’s decision to dismiss her for gross misconduct. She was dismissed after she shared two posts on her Facebook page in October 2018 that raised concerns about Relationships and Sex Education (RSE) at another school in the same village - her child’s Church of England primary school. Higgs was told following an investigation and a six hour hearing that she would be dismissed without notice for gross misconduct.

In one Facebook post, Ms Higgs urged people to sign an online petition against making relationships education mandatory. In another she shared an article about the rise of transgender ideology in children's books in American schools.

The Christian Legal Centre said the school where she worked carried out an investigation and concluded Ms Higgs should be dismissed for "illegal discrimination," "serious inappropriate use of social media" and "online comments that could bring the school into disrepute and damage the reputation of the school."

"I hold these views because of my Christian beliefs - beliefs and views which are shared by hundreds of thousands of parents across the UK," said Higgs.

"She basically was just linking to articles about what's being taught in schools and that's something we should be concerned about and in an inclusive, tolerant society, it's sad that people are getting fired for expressing not just Christian beliefs but safeguarding beliefs about kids," her lawyer said. "She'll go to an employment tribunal now, where she will make a claim for wrongful dismissal."