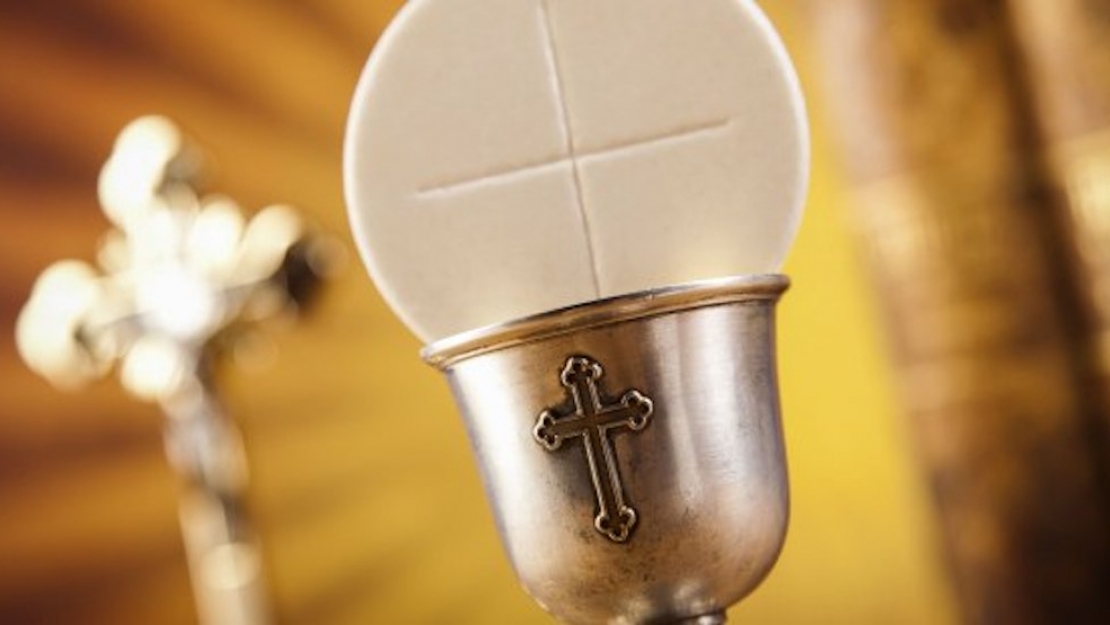 Some time between March 9th and 10th, unknown persons entered the church of San Rafael Arnáiz (Sanchinarro) and caused extensive damage, including forcing open the tabernacle door and stole the ciborium after throwing consecrated hosts on the floor. According to the priest, the low economic value of the items stolen, coupled with their religious value, suggests that this was a hate crime against Catholics during Holy Week.

The priest and parishioners were reportedly stunned to discover the desecration and some of the parishioners searched through the garbage to see if any of the consecrated hosts had been thrown there.

The parish held Masses in reparation for the desecration.