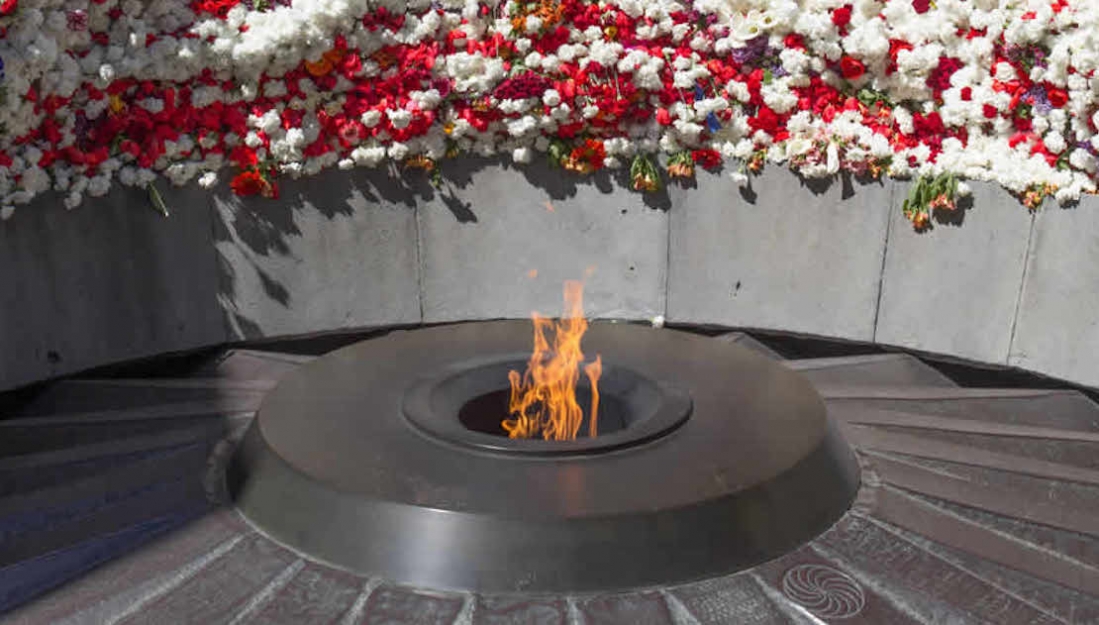 Police evacuated the Lutherkirche in the Bad Cannstadt district of Stuttgart on April 24th shortly before a 7pm commemoration service for the anniversary of the Armenian Genocide was to take place. The pastor of the Armenian Christian community reported that received a warning from police to clear the church after an anonymous bomb threat was received. Police forces blocked off a large area around the church, employing special forces with machine guns and dogs until late in the evening. A police spokesman neither confirmed nor denied that it had been a bomb threat, but called it a "threat situation" and explosives detection dogs were brought in as a precautionary measure. Police authorities are still investigating.

The Armenian Community of Baden-Württemberg (AGBW) said it hopes that the German society and the government of the country will show solidarity with the people of Armenia, give them special protection, fight "Armenophobia," and support the Armenian community in practicing its language, traditions, culture and faith without fear.

"It is important that we work together for justice to prevent further religiously motivated attacks," said Diradur Sardaryan, the pastor of the community.

The Armenian community is planning another service, but the date is not yet set. The Interior Ministry said: "From a police point of view, there are no fundamental concerns about a possible repetition [of the threat]." However, the Stuttgart police headquarters will evaluate this carefully.