Disruptions and Security Concerns at Armenian Genocide Commemorations in Germany 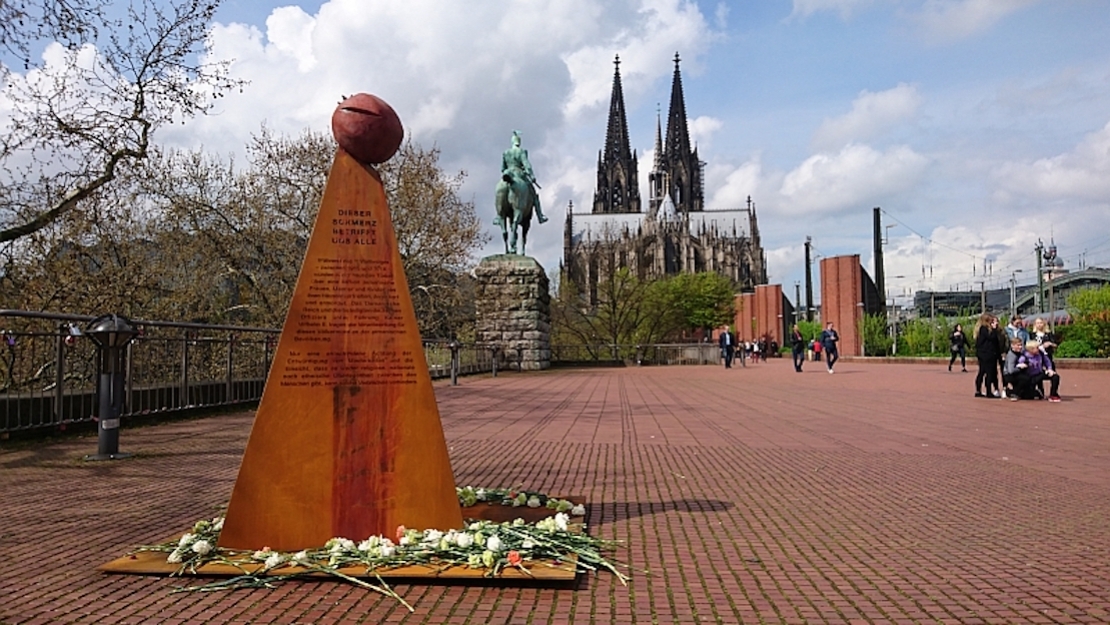 In Frankfurt am Main, the Diocese of the Armenian Church in Germany and the Central Council of Armenians held a memorial service at the Paulskirche on April 27th for the victims of the Armenian Genocide. Just hours before the event, the keynote speaker was forced to cancel his participation due to acute security concerns. The speaker, Mourad Franck Papazian of the Coordinating Council of Armenian Associations in France, received a warning from French security police that he might become a target for Turkish extremists in Germany.  Other incidents included damage of cross stones and threats toward ceremony participants.

In Cologne, a memorial service at the cathedral was supported by Armenian associations, Christian churches, and a variety of Jewish and Turkish organizations. Counter-demonstrators reportedly threatened participants before being stopped by the police.

In Erlangen, a consecrated 'Kreuzstein' or memorial cross stone ('khachkar' in Armenian) was reportedly damaged and overturned a few days before the International Genocide Memorial Day. In the tradition of of the Armenian Apostolic Church, khachkars stand as symbols for crucifixion and salvation. On April 27th, a YouTube video (since deleted) was discovered in which a man is depicted spitting on a khachkar and denying the genocide in Turkish. The Armenian Community of Baden-Württemberg (AGBW) announced in an April 29th press release that it was concerned about the security of other khachkars erected in the Steinhaldenfeld cemetery in Stuttgart, in Göppingen in front of the Armenian Hl. Kreuz Kirche, and in Kehl in front of the St. Maria Kirche.

The day before the Frankfurt event, a similar commemoration service at a church in Stuttgart had to be cancelled at the last minute and the church evacuated, also due to security concerns. Read about that here.