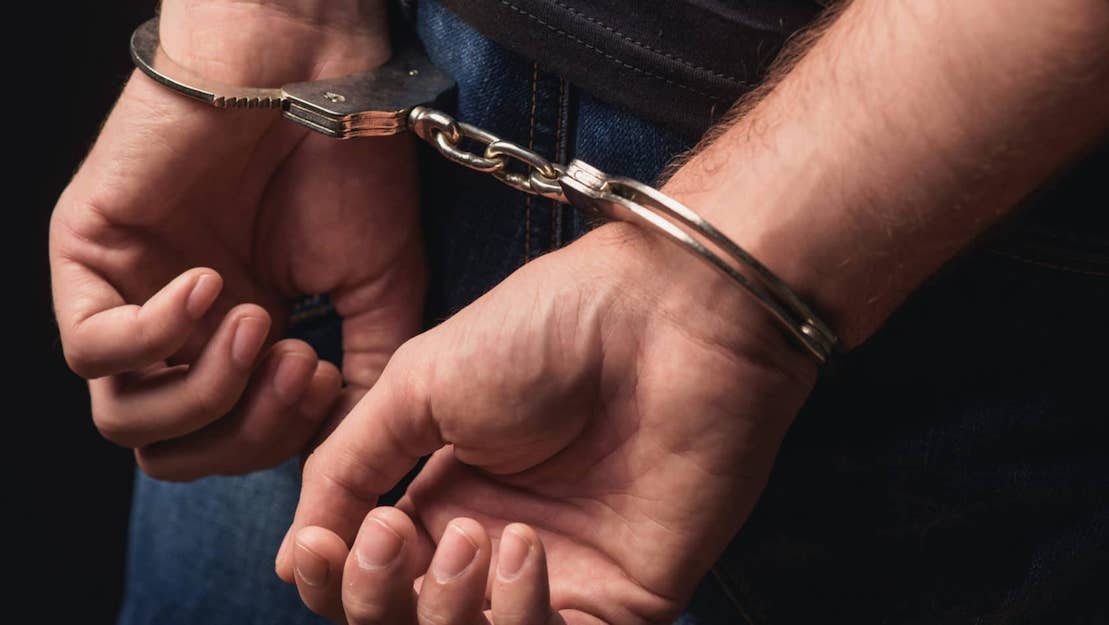 As a result of a forensic investigation into the origin of a fire that broke out around 6 am on May 5th in the sacristy of the church of Equihen-Plage, a man was arrested on May 9th and sentenced to four and a half years in prison (18 months suspended sentence and three years on probation). The 34-year-old confessed to having set the fire as well as having robbed churches in La Capelle-lès-Boulogne, Wimille, and attempting to rob a church in Boulogne. He said he also had tried to set those churches on fire, but without success. The damage to the Equihen-Plage was extensive, estimated at around 340,000 euros.

The city's mayor noted that although the church was equipped with at least three CCTV cameras, none of them work anymore. He said they had recently asked for a state grant to repair them, but the request was denied.

Because of the extensive damage, the church in Equihen-Plage is now closed to the public and Masses cannot be held there.

Photo by Bateloupreaut, CC BY SA 4.0