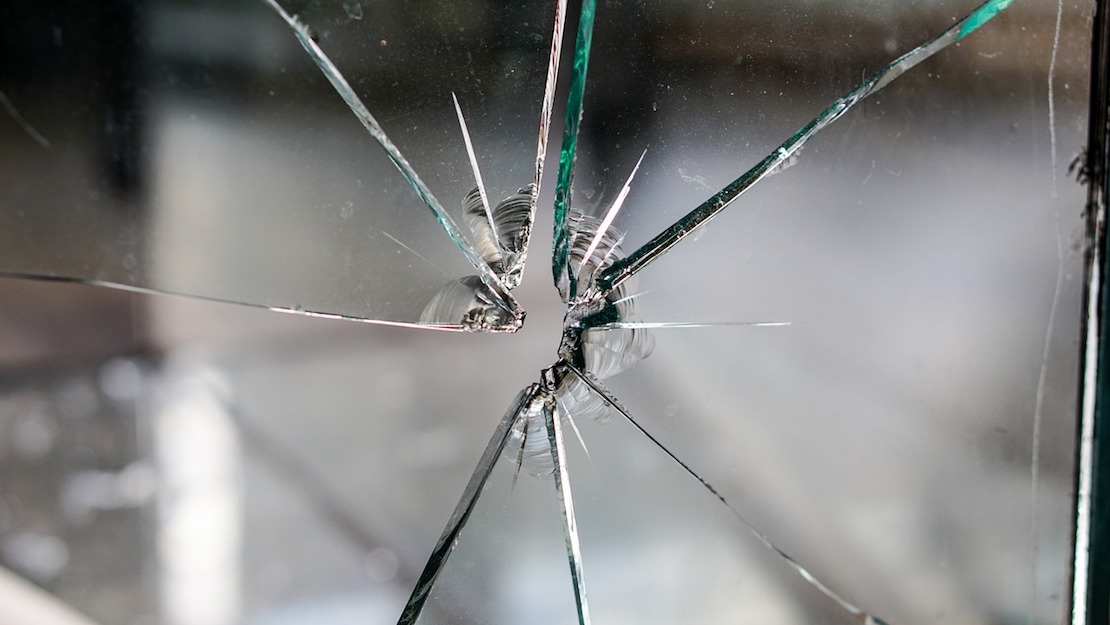 Large rocks were thrown through the windows of the Elim Pentecostal Church on the High Road sometime following the Easter Sunday service. Two stained glass windows and two double-glazed side windows were destroyed. Damage is estimated at £2,000. Pastor Clifford Bedeau reported that it was the first act of vandalism at the church in 15 years.

Reverend Bedeau told the Brent & Kilburn Times, "I had a service on Easter Sunday but there was no service after that as it was a bank holiday. It was during the bank holiday when all those terror attacks were happening in Sri Lanka. What happened there was a terrible thing. You get reactions to things happening like that. To me it [the attack on his church] was done with intent."

Rev Bedeau added: "When I saw the damage I was angry, shocked, disgusted, disappointed, especially when I saw the extent of it."

Willesden Green councillor Tom Miller said: "This is an atrocious act of vandalism not just against the church but against the wider community in Willesden. Because the attack was carried out at Easter time, it's clear that insult has been added to injury. "