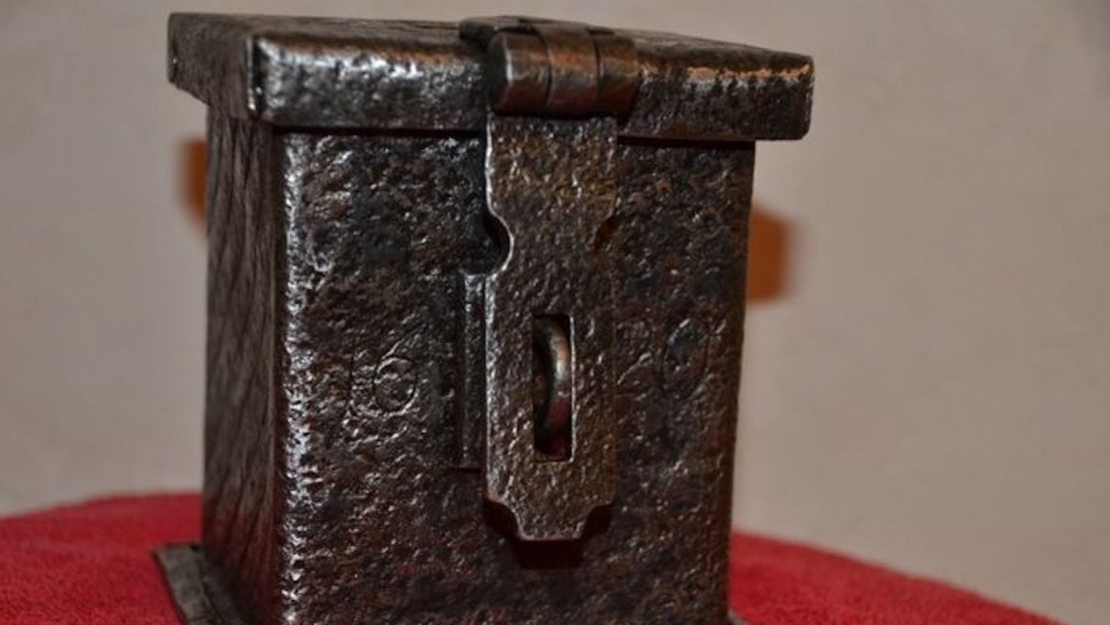 During the afternoon of May 7th, the priest of a Hofheim church caught a man trying to break into the donation box with a tool. The man fled the scene on bicycle. Later, during the night between May 7th and 8th, intruders entered a church in Raunheim (about 65 km away from Hofheim) through a broken basement window. Although it appeared that nothing was stolen, they damaged the locked entrance door as they left.

Witnesses with any information are requested to contact the police.

Hofheim incident: According to the priest, the thief was about 35 years old and about 1.80 meters tall. He was described as slim, with large eyes and an unkempt appearance, dressed in dark clothing. He fled the scene on a black bicycle. Witnesses can contact the investigators of the Lampertheim-Viernheim police 06206/94400.

Raunheim incident: Anyone who saw the perpetrators escape from the church or can give information about them, please contact the investigators (DEG) of the police station Rüsselsheim 06142/6960.