Facebook Censors "Still One of Us" Image; Reverses Decision after Review 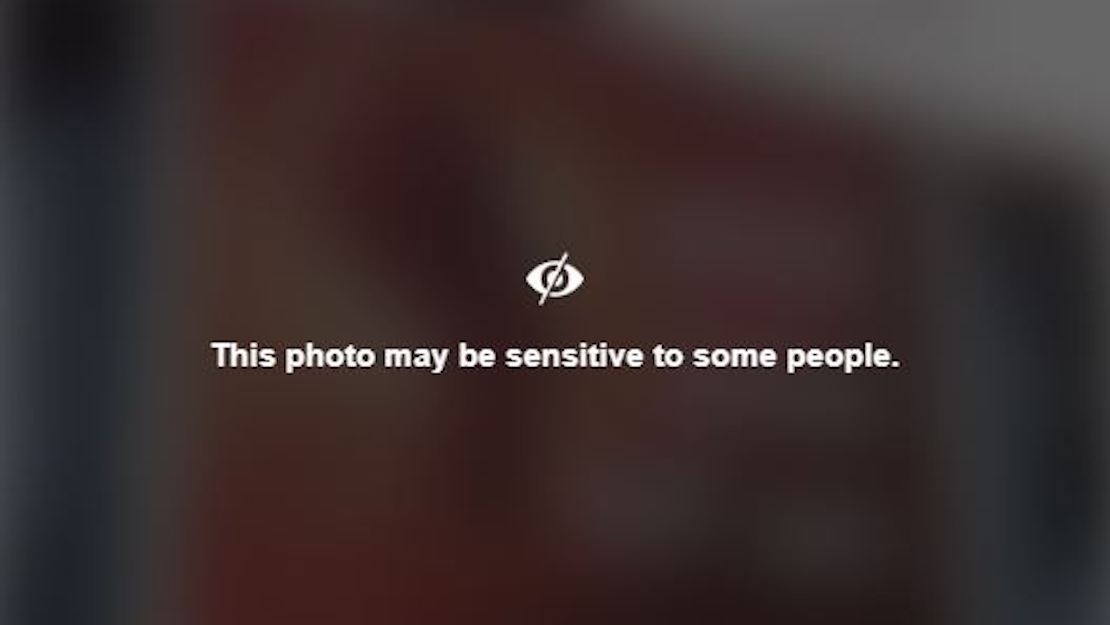 The Dublin-based Iona Institute for Religion and Society launched a pro-life ad campaign during the week of May 7th, which included billboard signs depicting an unborn child in the womb. Iona extended that campaign to Facebook and paid a promotion fee to bring it to a wider audience. Facebook blurred the image in the ads behind a warning and said that the image comes under the heading of “graphic” or “violent” content. UPDATE: On May 20th, Facebook reversed the decision, saying it was mistakenly categorized as "sensitive content."

Iona Institute said in a statement, "The European Parliament is current running a video that appears on Facebook and elsewhere called ‘Choose your future’. It opens with an image of an unborn child in the womb very like the one used in our campaign. Should Facebook also declare this to be ‘graphic’ content?

"This decision by such an enormous company as Facebook affects the ability of the pro-life movement in general to get its message out to the public even in a gentle way. Are we now at a point where images of an unborn child in the womb cannot be shown in public even though parents see such images every day in hospitals all over the country and have no hesitation showing such images to their children?"