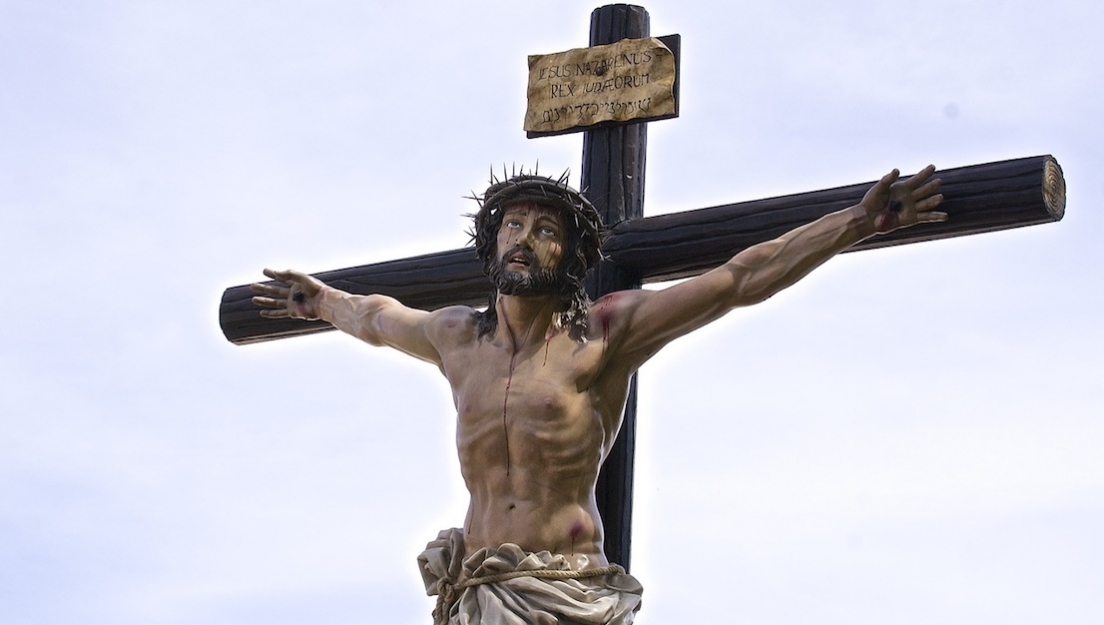 Police reported that unknown perpetrators broke in a church window with stones and invaded the interior of the church of the Heiligen Dreifaltigkeit in Großholbach (Westerwald in Rhineland-Palatinate) during the night of May 18th to 19th. Several sacred objects, including statues of saints, were broken. The Jesus figure was removed from the crucifix and burned. The intruders also urinated in the aisle and on several pews.

Mayor Michael Kohlhaas, expressed the shock of the small community: "This hurts. These are values that are simply trampled on."