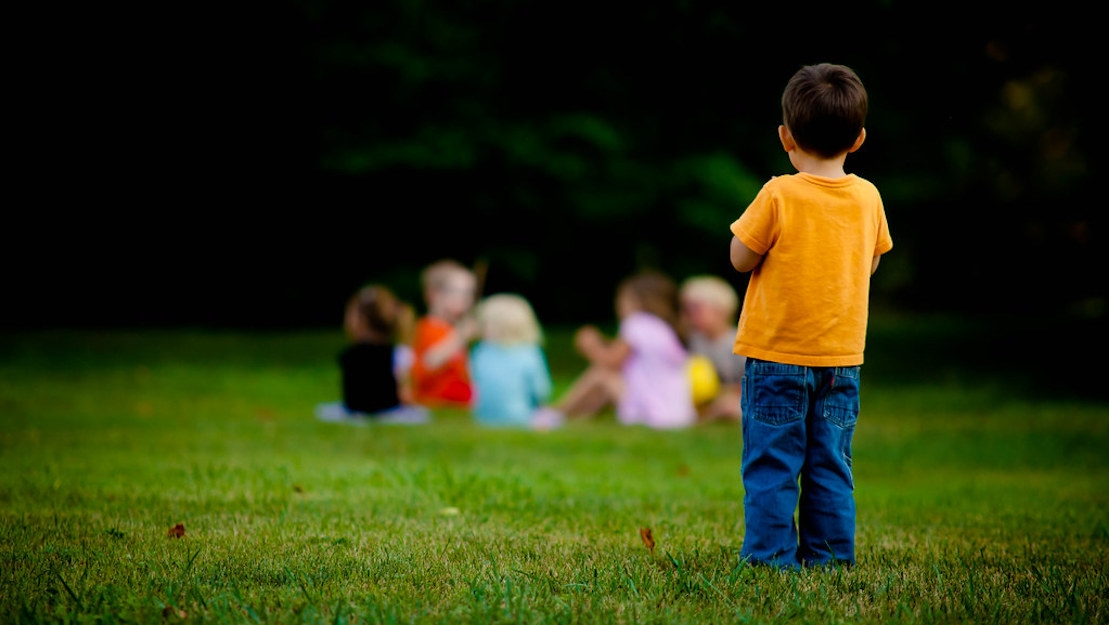 According to a report from the mother of a 5-year-old boy who attends a government-run kindergarten in Budapest, the teacher told her son not to talk about God with other children because there were non-believers in the classroom. However, there have been entire morning programs devoted to learning about astrology/zodiac signs. When the boy's mother complained to the kindergarten director, she was told that the school maintains Christian traditions with the celebration of Christmas and Easter, but that the teacher was correct to stop the discussion of God's existence and to prohibit the children from talking about God.

The boy's mother said, "It is amazing, how deeply kids are interested in talking about God, creation/evolution, origin of mankind etc. already at this age. It is crucial to let them talk about their faith!"