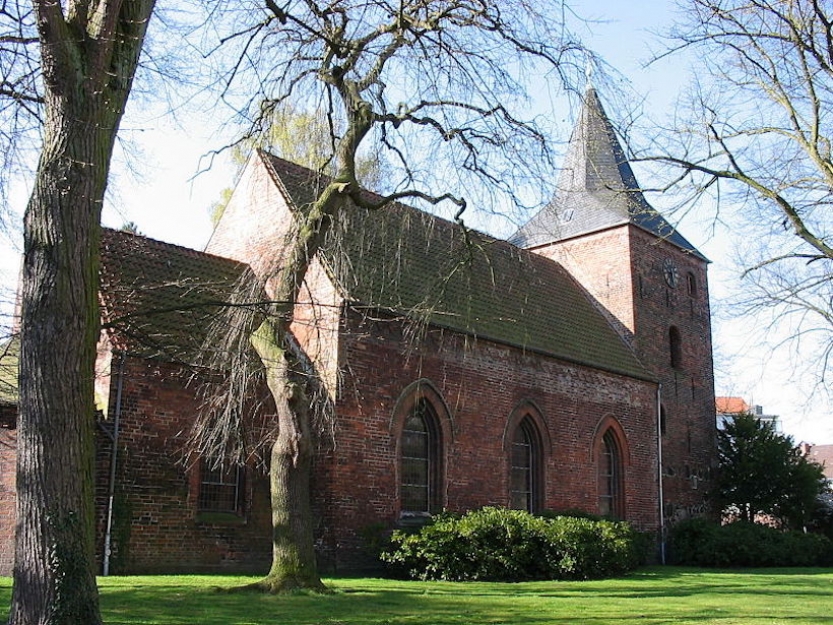 In the afternoon of April 8th, a man walked into the St. Marien Catholic Church in Bremerhaven and entered the parish office unnoticed. He stole the dark green bag with the collected offerings from several weeks which amounted to 300-500 euros. A witness informed the sexton who only saw the man fleeing towards the town's pedestrian zone.

Police are investigating and seeking witnesses and information. The thief is believed to be between 30 and 35 years old and is described to be 1.70-1.80 meters tall. He was corpulent, southern appearing, with short black hair and he was wearing black sports clothes with a white bandage on his index finger on the right hand. Police contact for this case: 953-3321