Persistent Vandalism of Church in Dierdorf 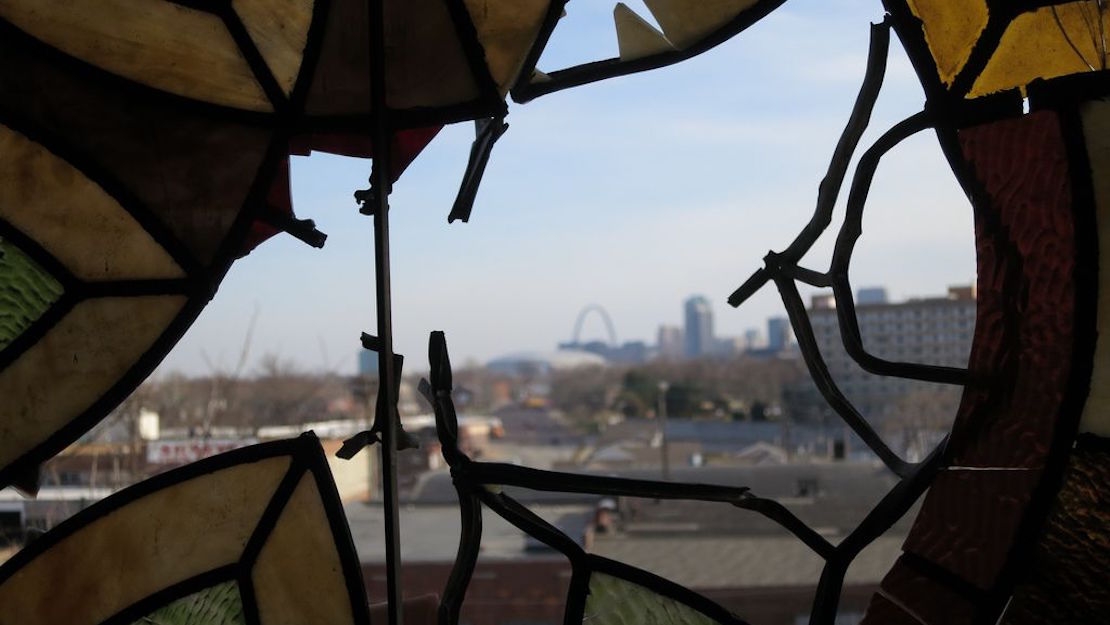 The Protestant Church in Dierdorf im Westerwald has been a target for vandalism for nearly two years. Reports beginning in July 2017 indicate that vandals have smashed windows, burned feminine hygiene products stuck to a wall to damage wall plaster, left graffiti on the walls and doors, knocked over park benches, and littered the area around the church every week. Property damage has reached tens of thousands of euros. The congregation is frustrated and horrified.

Especially on weekends, the park area in front of the church is a hangout place for young people. Whether they are somehow involved in the acts of vandalism isn't clear but police are looking for indications and these incidents have drawn attention of the media who have started to investigate cases such as Dierdorf. The church's pastor speculates that these incidents are random and a result of boredom, recklessness, alcohol consumption, and a lack of respect and veneration of a church as a sacred place. These acts of vandalism have become so common that he had to install security features such as shatterproof glass on the windows (costing 26,000 euros) because he doesn't want to be forced to close off the church completely.