Priest Stabbed on the way to Mass: Updated 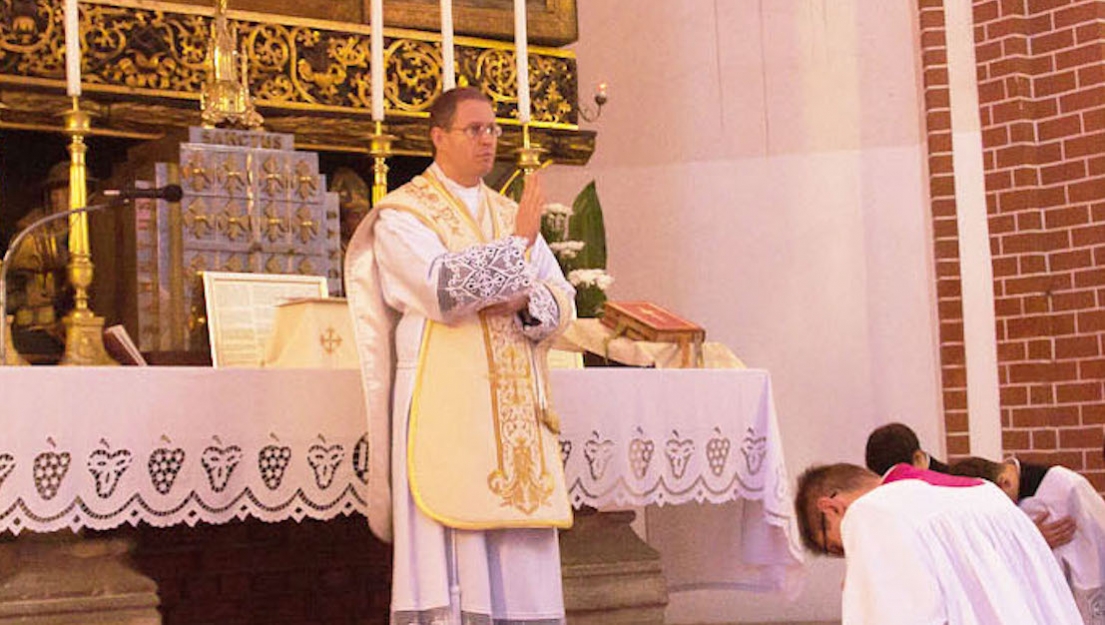 A Wroclaw priest, Fr. Ireneusz Bakalarczyk was attacked by a a 56-year-old man and stabbed with a knife on his way to the morning Mass on Pentacost Monday. The attacker, identified as Zygmunt W., was arrested and on June 11th he was brought before a court. News reports indicate that the man confessed to the crime and was not under the influence of alcohol at the time of the incident. Prosecutors have not released any details about his motive. A spokesperson from the Archdiocese of Wrocław said there was no indication that Fr. Bakalarczyk was personally targeted, but that the suspect likely intended to attack any "man in a cassock."

Various media outlets have reported that when the suspect was asked by reporters if he was inspired by the film "Tylko nie mów nikomu" ("Tell No One," the documentary released in May 2019 about child sexual abuse in the Catholic Church), he replied that this was a good lead and that he didn't regret doing it. Fr. Bakalarczyk is in stable condition after undergoing surgery at the University Clinical Hospital.