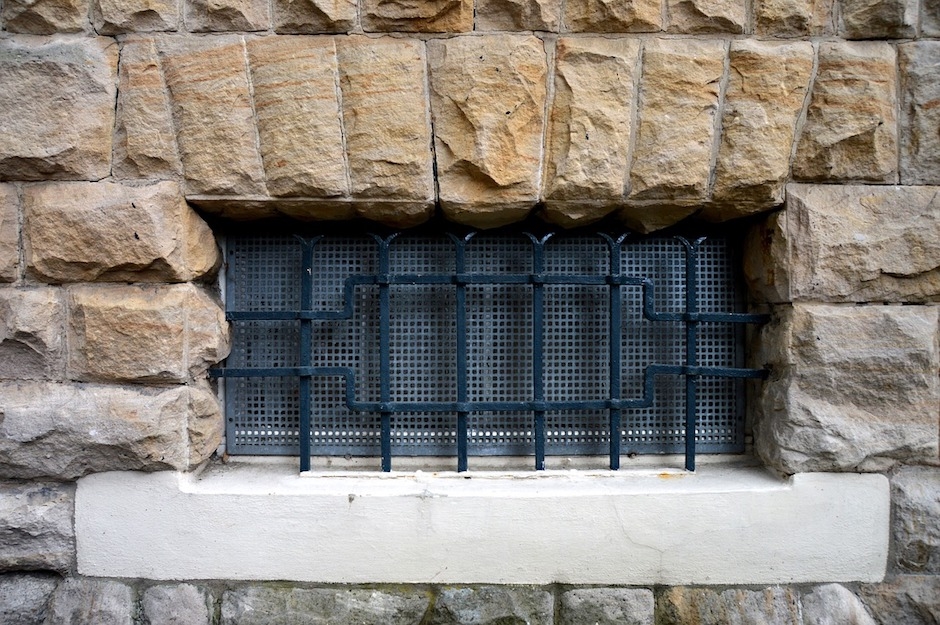 Unknown offenders unskrewed the outside barring of a window of the Protestant Johannes Church in Tostedt in the night of June 9th, Whitsunday to Whitmonday. They then broke the window by throwing a manhole cover at it, however, they were not able to gain access due to another set of window grills on the inside of the window.

On June 11th, the church was targeted again by thieves. Witnesses noticed a few persons working on the window that had been broken the day before and called the police who surrounded and inspected the church. However, the perpetrators fled before police identified them.