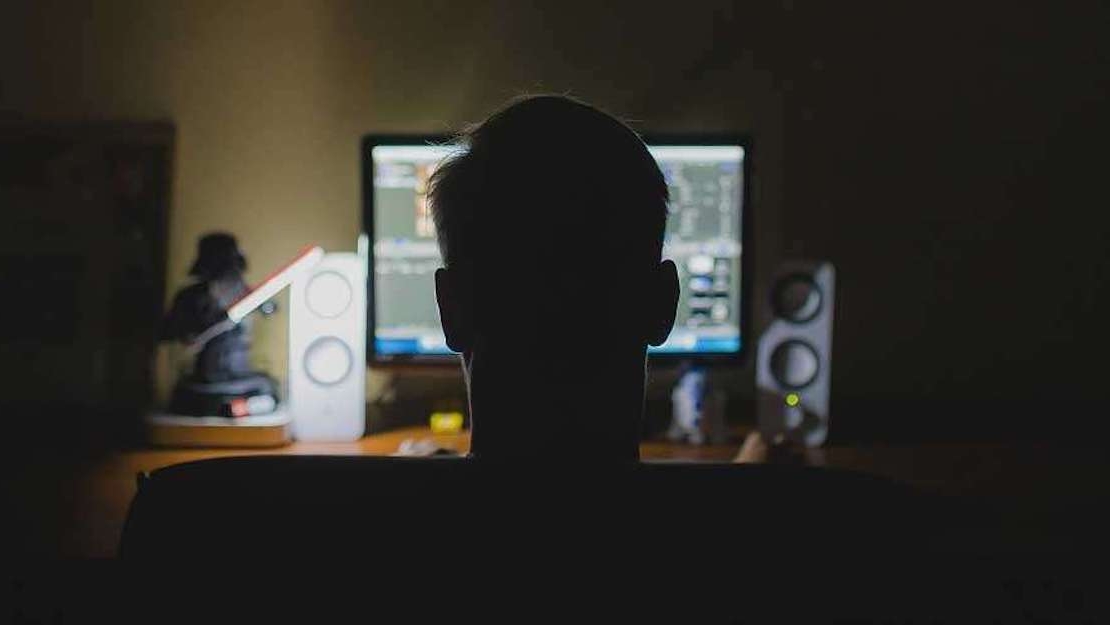 The websites of HazteOir (a Christian advocacy group) and its international platform, CitizenGO, were the victims of a cyber attack on Monday, June 10th. The Spanish hackers were explicit about their ideological reasons for the attack, saying: “Are you enjoying the web attack? Delete all your content... related to LGBT. Delete also the sexist content and the content against abortion. If you don’t do it before the weekend, this will be a war and you will regret it.”

The group's technology team immediately started to work to stop the attack and t he National Cybersecurity Institute of Spain was involved in the investigation. According to the group, this was not the first, but the most aggressive, hacker attack that they have faced. On June 12th, the platforms announced that they had repaired and restored their websites.