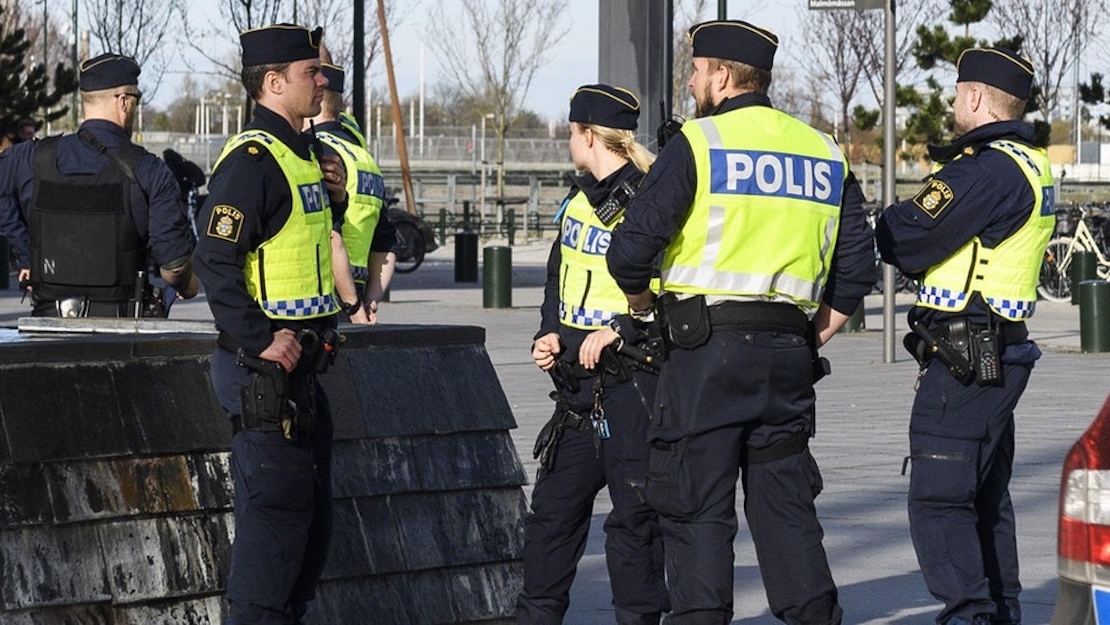 The national bomb protection agency was called in to investigate an explosion at an events hall at the St. Afrem Syrian Orthodox Church in Södertälje in the early morning hours of June 14th. The blast was reportedly strong enough to be heard 100 meters away. The same building, owned by the church, was the target of an explosion in September.

We reported about an explosion at the same church meeting hall in September 2018 here. The investigation of that incident was closed in May 2019, just a month before this explosion. The police declined to provide further information about that investigation, saying only that there were no suspects identified. One investigator said the case could be re-opened if new information emerged.

Regarding a connection between the two incidents, a police spokesman said there was "much to indicate that the events are connected, but it is too early to say." Although the preliminary investigation is still underway, police announced on their website that there was "nothing to indicate the detonation had to do with religious aspects" but provided no further information about why this was their theory.