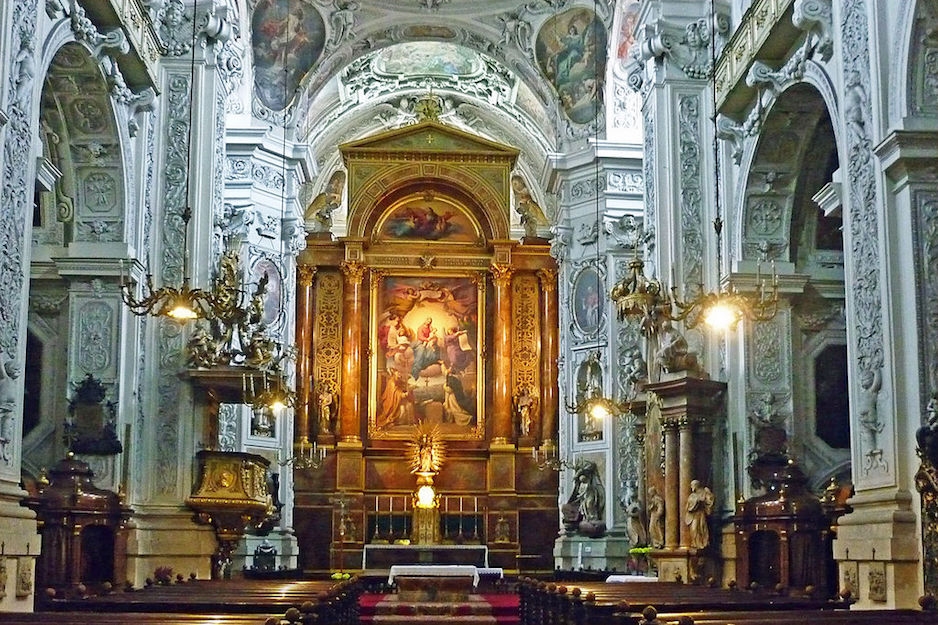 A tourist discovered that fires had been set in confessionals in the Dominican church of St. Rotunda during the afternoon of June 12th and extinguished them with holy water. This incident was announced on June 19th, the same day as a series of arson attacks in Graz, including at the city hall, courthouse, district administration building, and the main station. A 45-year-old Iraqi was arrested by police after the fire at the station.

The Prior of the Dominicans in Vienna said he was shocked, but at the same time glad that nothing worse happened. Due to security concerns, the church will be be closed outside of church services.